FremantleMedia expands Baywatch brand | Programming | News | Rapid TV News
By continuing to use this site you consent to the use of cookies on your device as described in our privacy policy unless you have disabled them. You can change your cookie settings at any time but parts of our site will not function correctly without them. [Close]

FremantleMedia North America (FMNA) is expanding the Baywatch brand, based on the hit television series. 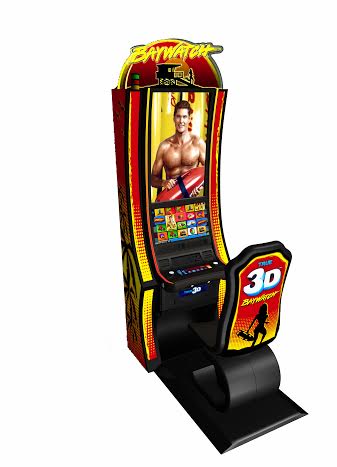 Among the new partners that have come on board to create programmes surrounding the Baywatch brand is IGT is launching a Baywatch 3D video slot machine that transports players to some of the most iconic Baywatch beach scenes in a glasses-free 3D gaming environment.

“Few brands have stood the test of time like Baywatch,” said Andrea Brent, SVP, licensing & franchise management, FMNA. “The epic storyline set on the beaches of Malibu provides the perfect backdrop for a host of licensed products.”

Baywatch has been a global television cult classic since it premiered in 1989 and still remains to be a current, relevant, and iconic piece of American pop culture. At its peak, the show had a staggering one billion views and holds a Guinness World Records title for the largest TV audience in the world for a series. Baywatch has been a global success that has aired in more than 148 countries worldwide.