Canal+ greenlights new season of The Bureau | Programming | News | Rapid TV News
By continuing to use this site you consent to the use of cookies on your device as described in our privacy policy unless you have disabled them. You can change your cookie settings at any time but parts of our site will not function correctly without them. [Close]

Building on the success of the award-winning and critically acclaimed hit series, French pay-TV giant CANAL+ Création Originale has greenlit season 3 of The Bureau. 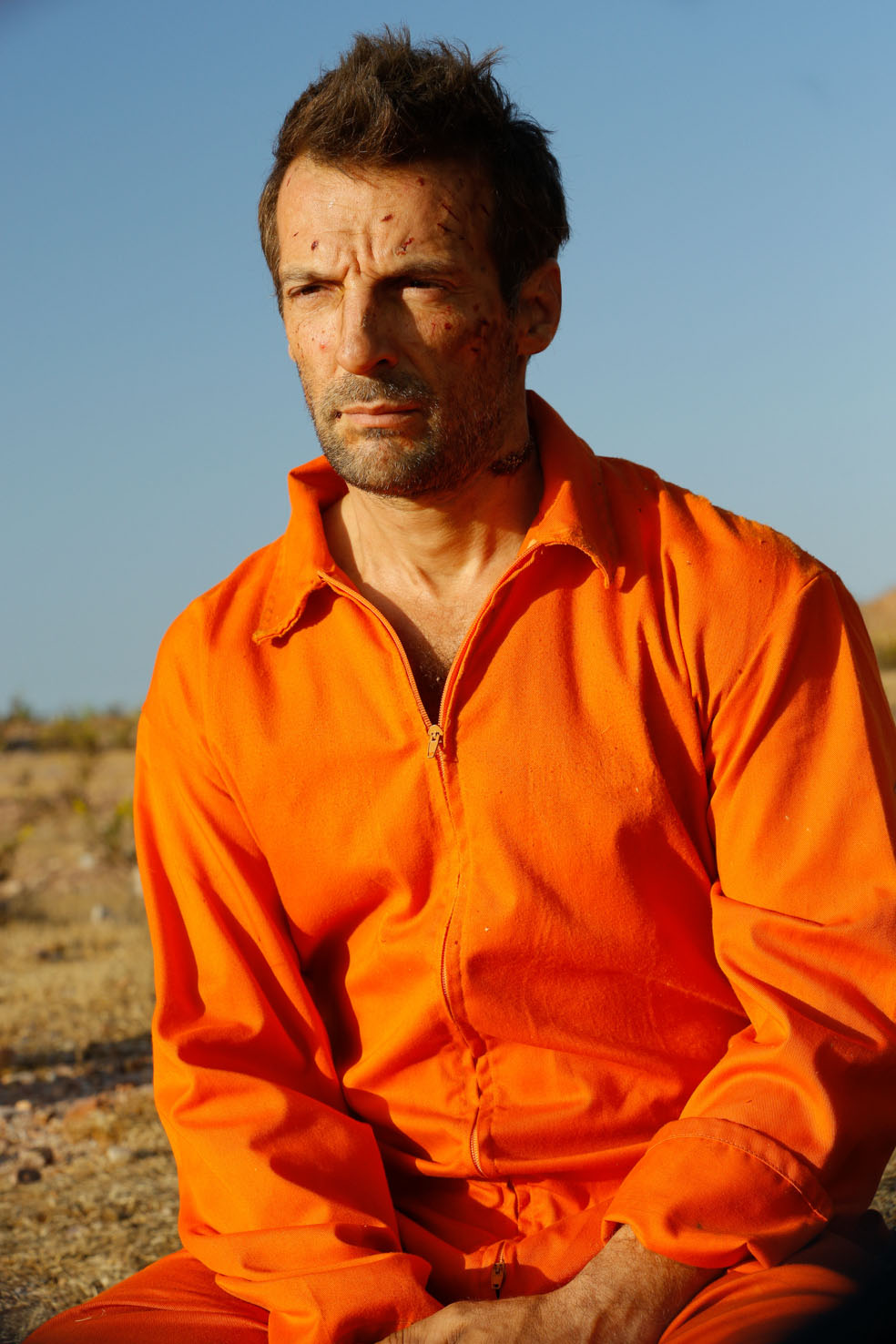 The spy thriller is a CANAL+ original series produced by Federation Entertainment/The Oligarchs Productions (TOP) and portrays the French intelligence department that trains and dispatches Intelligence service agents to key strategic and often hostile locations all around the world. The new series shows the French Intelligence Agency as it is going through one of its worst crises.

Internationally, seasons 1 and 2 have recently been snapped up by Amazon Prime Video in the UK, while the show has already reached No. 5 on the iTunes Top Season chart in the US. Over the last few months, The Bureau has sold to broadcasters in Belgium, Sweden, Portugal, Germany and New Zealand.

“The Bureau, which has just finished its run of season 2 on CANAL+ has been a phenomenal success, and has truly captivated viewers,” commented Pascal Breton, founder and CEO, Federation Entertainment. “The series has all the unique ingredients for a global hit, and we are delighted to announce Season 3 which pays testament to the fact that the show is just going from strength to strength.”

“We are very grateful to be so highly acknowledged by our peers, the press and critics as well as the tremendous ratings for The Bureau’s second season,” added Alex Berger, executive producer and managing partner at TOP – The Oligarchs Productions. “As we gear up production for season 3, I can’t think of a better team of writers, directors, actors, crew, distribution and broadcast partners to bring our characters and stories to an even wider audience.”