Colombia’s public broadcaster readies OTT launch | OTT | News | Rapid TV News
By continuing to use this site you consent to the use of cookies on your device as described in our privacy policy unless you have disabled them. You can change your cookie settings at any time but parts of our site will not function correctly without them. [Close] 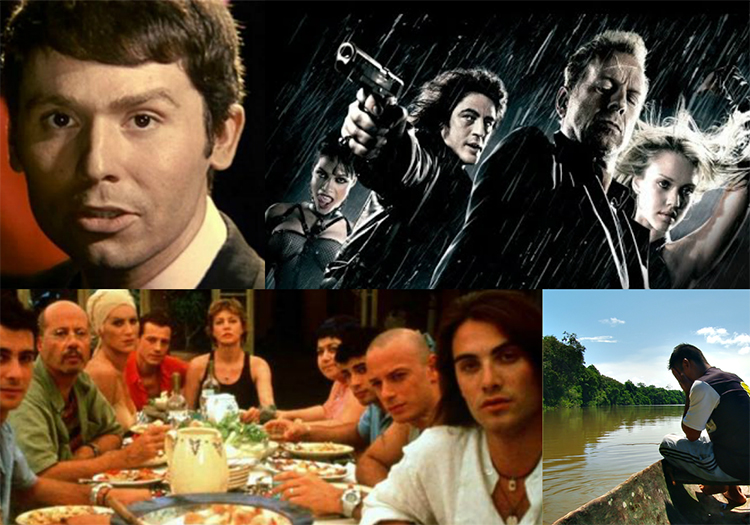 The Sistema de Medios Públicos en Colombia has already been testing the service and looks to launch it across the country after 15 June.

The video-on-demand (VOD) service will become a public archive for many of the programmes broadcast through Señal Colombia and Señal Institucional, including Los Puros Criollos, documentaries and radio podcasts.

“We have been working a lot on this; it’s a bet on modernisation. We have our own software department which works on digital development, meaning everything is created in Colombia and will be publicly available,” stated Liliana Chacón González, technology director, RTVC, speaking to Colombian newspaper El Tiempo.

As Latin America’s TV scene changes, Colombia leads penetration of OTT and VOD services, with Netflix being the most subscribed to service. In the current climate, public media intends to keep up to date as audience habits rapidly change.

“We are in an era of technological convergence and our future is to become digital content providers,” added John Jairo Ocampo, general manager, RTVC.