ALTV begins streaming video service with MENA rollout | Programming | News | Rapid TV News
By continuing to use this site you consent to the use of cookies on your device as described in our privacy policy unless you have disabled them. You can change your cookie settings at any time but parts of our site will not function correctly without them. [Close]

Setting out to bring original content to what it feels are underserved areas of the globe, ALTV.com has begun transmission in the Middle East and North Africa. 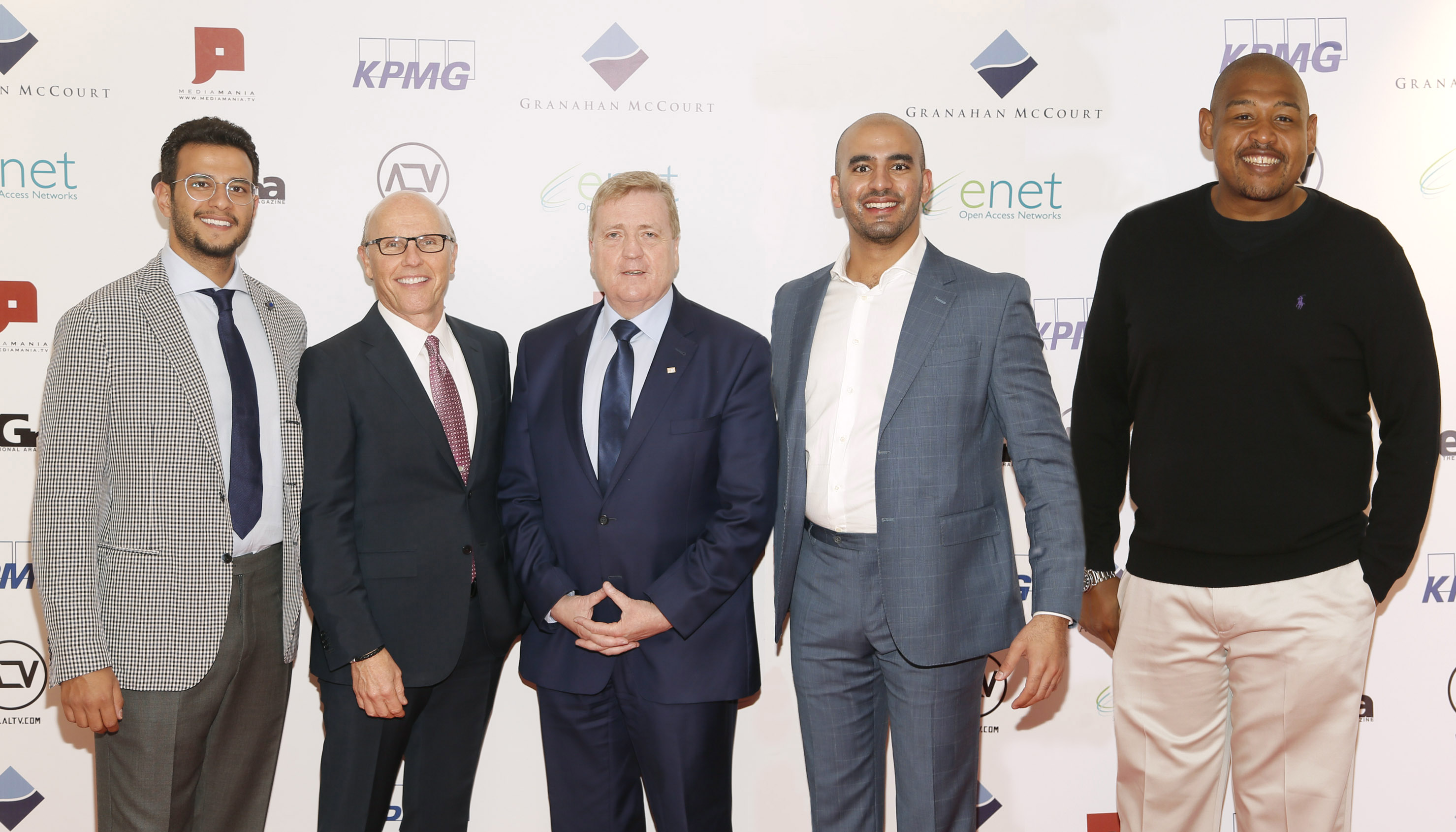 The new free streaming service features a mix of lifestyle content covering consumer interests from comedy and music to beauty, travel, sport-related chat and gossip. The channel believes that it will become the number one channel for a growing audience that is increasingly shunning traditional television channels in favour of more relevant, locally-made content designed to be enjoyed via a smartphone. The channel is developing a network of creative talents where it operates, filling what it says is a major gap in these markets by giving millions of younger viewers access to local, high-quality content that reflects their culture, interests and aspirations.

Moreover, ALTV.com is confident that it can gain an edge in an online streaming world dominated by the likes of Netflix by offering the most talented and responsive local and original programme originators ‘a sophisticated platform’ rather than rely on repackaging content made for US and European audiences.

ALTV’s base of operations will be in Ireland in order to capitalise on what it says is the country’s strong and rapidly growing technology sector, which includes an abundance of tech talent, as well as what McCourt referred to as an alignment of values between Ireland and ALTV.

“ALTV is solving the growing global challenge being faced in areas of the world that are currently underserved – connecting creative content developers to engaged audiences. It provides a platform to help train and empower talented individuals and gives them the ability to distribute their content to a huge audience. We are seeing a revolution in online entertainment. However, large areas around the globe remain underserved. As connectivity in these areas increases and spread of consumer technology continues, these countries and cities are seeking online content that is increasingly more relevant to them.

“By collaborating with the best and most creative presenters and producers in each region, nurturing talent through training, supplying facilities and responding to what consumers want, ALTV understands the dramatic changes in media consumption that are taking place and offers younger, tech-savvy audiences more relevant, captivating content that reflects how they live.”

Once the MENA rollout is complete, ALTV plans to expand into South America and Sub-Saharan Africa.