On-demand viewing drives smart TV consumption in Brazil | VOD | News | Rapid TV News
By continuing to use this site you consent to the use of cookies on your device as described in our privacy policy unless you have disabled them. You can change your cookie settings at any time but parts of our site will not function correctly without them. [Close]

Nearly half of all smart TV viewing in Brazil is for video-on-demand (VOD) content, as users increasingly buy, and connect, these devices. 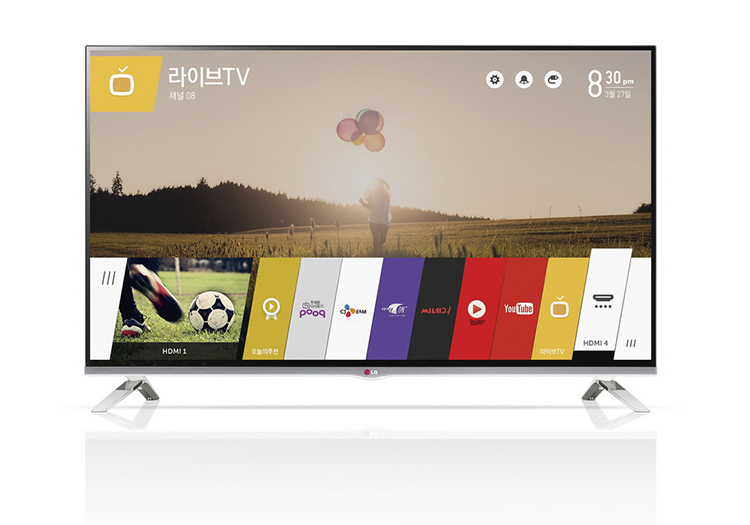 According to a Smartclip report, published through the site Telaviva, Brazil has 16 million smart TVs, most of them purchased during 2014 and 2015, representing one in ten of all TVs in the country.

The report, supported by LG and Nielsen, shows that 91% of smart TV owners are actually connecting the devices and 85% use apps to watch series and films. And even though smart TVs are used for linear free-to-air (FTA) TV and pay-TV, 45% of the viewing time is spent on VOD content.

The recent sales boost (60% of TVs sold were smart TVs last year) is due to an increased content offer and app catalogue, according to the report. Smart TV platforms started gaining relevance in Brazil after media groups and TV channels began to develop content apps together with manufacturers.