Boom! TV format explodes in Brazil | Programming | News | Rapid TV News
By continuing to use this site you consent to the use of cookies on your device as described in our privacy policy unless you have disabled them. You can change your cookie settings at any time but parts of our site will not function correctly without them. [Close] 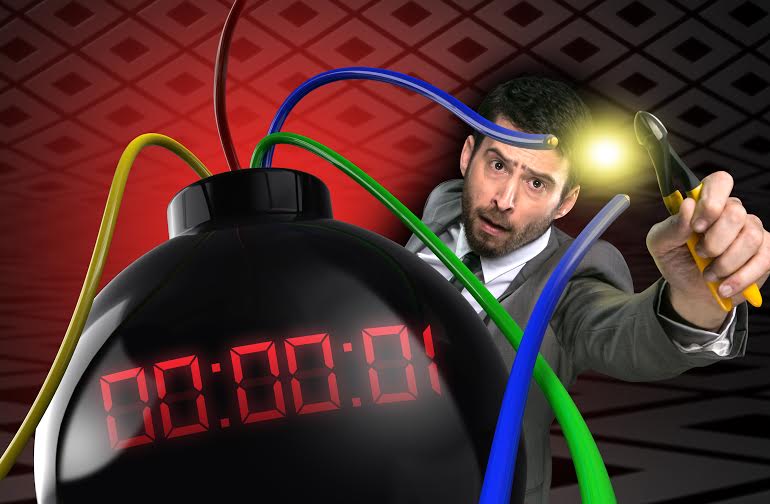 The 13x30’ series will launch this summer on Sunday evenings during prime time, as part of the channel’s hit variety show Programa Silvio Santos, which is the second longest running show on Brazilian TV.

“Boom! is going to make a great addition to Programa Silvio Santos,” said Fabiano Wicher, director of the Silvio Santos Show, SBT. “It’s fun, entertaining and dramatic. It’s the perfect show for our loyal viewers who tune in every Sunday evening.”

Kelly Wright, head of Latin America at KI said: “We are delighted that SBT is going to bring BOOM! to Brazil within this premium slot on Programa Silvio Santos. The show is a national treasure and we are very excited that BOOM! will be a part of it.”

Boom! has become one of Keshet International’s most successful formats ever, with more than 800 episodes of the series commissioned worldwide to date. Recently, KI licensed Boom! to Mexico's TV Azteca, following success in Chile, Argentina, Uruguay and Spain.