nexGTv to carry Big Magic, Big Magic Ganga worldwide | VOD | News | Rapid TV News
By continuing to use this site you consent to the use of cookies on your device as described in our privacy policy unless you have disabled them. You can change your cookie settings at any time but parts of our site will not function correctly without them. [Close] 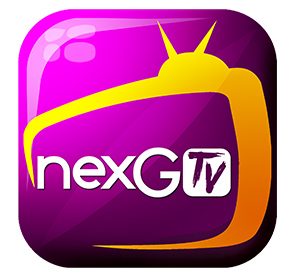 Children and teens will be served by the deal with shows like Baal Krishna, Naya Akbar Birbal and Vikram aur Munja, the Digivive Services-owned  SVOD company said.

“We at nexGTv have always endeavoured to provide the most personalised entertainment options to our viewership across the globe. Our partnership with Reliance Broadcast Network, which is one of the leading television networks in the country, further highlights our commitment to keep expanding the already extensive library of India-centric content available on our platform. We are confident that the Indian expat population will appreciate this latest addition of even more tailored regional and genre-specific content to their entertainment options,” said Abhesh Verma, COO, nexGTv.

The news follows nexGTv’s addition last month of the full bouquet of channels from the Chardikala TV Network.