Telefónica devours Spain’s pay-TV market, rockets in LATAM | Pay-TV | News | Rapid TV News
By continuing to use this site you consent to the use of cookies on your device as described in our privacy policy unless you have disabled them. You can change your cookie settings at any time but parts of our site will not function correctly without them. [Close]

Telefónica seems to be taking pay-TV operations very seriously, as it closes Q1 2016 with 3.7 million subs in Spain and 12% growth in Latin America. 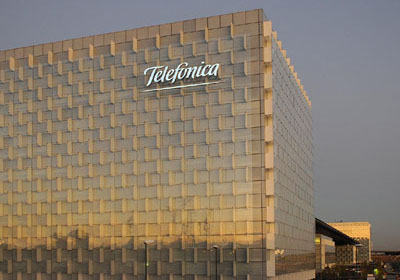 The Spanish telco has increasingly gained market share in its home country. Although no official Q1 figures for the market have yet been reported, estimations point to around 5.5 million total households, meaning Telefónica would own around 70% of the market.

According to the company’s quarterly report, pay-TV accesses totalled 3.7 million (+4% organic year-on-year) including 823,000 accesses via satellite.
Most of growth was carried through IPTV packages, which added 159,000 subscribers during the period.

Although digits are lower in Latin America, Telefónica’s pay-TV operations have grown by 12% year-on-year as of March 2016. According to the company, “strong levels of commercial activity were maintained in most of the countries, but mainly in Peru, thanks to the exclusivity and production of own content”.

In fact, the telco is going through an important expansion phase of its video services in Latin America. Planning to have launched Movistar Play in eight countries before the year ends, the over-the-top (OTT) platform has already arrived in five of them.