Premium IPTV, DTH packages drive Telefonica’s pay-TV in Brazil | Pay-TV | News | Rapid TV News
By continuing to use this site you consent to the use of cookies on your device as described in our privacy policy unless you have disabled them. You can change your cookie settings at any time but parts of our site will not function correctly without them. [Close]

In the year following its acquisition of GVT, Telefónica has seen growth during Q1 2016 in its pay-TV business, driven by premium accesses in IPTV and interactive direct-to-home (DTH). 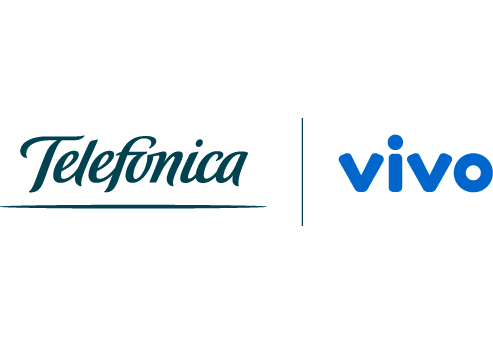 According to the telco’s quarterly report, the growing fibre-to-the-home (FTTH) networks across Brazil, to which GVT has contributed significantly, is resulting in growth for both its broadband and pay-TV operations

Although only up by 0.6%, the telco’s net operating revenues in Q1 neared $3 billion, $1.2 billion of which were generated by fixed operations.

In a Brazilian market entering a period of stagnation, and even seeing falling pay-TV figures, Telefónica is counting on its new Vivo commercial operation (in which GVT is now completely integrated) to drive revenues.

Indeed, the telco is claiming the successful execution of key projects for Vivo, including the launch of the national 3P portfolio and 4P pilot.