Leading mobile operators form LTE-Broadcast Alliance | Mobile | News | Rapid TV News
By continuing to use this site you consent to the use of cookies on your device as described in our privacy policy unless you have disabled them. You can change your cookie settings at any time but parts of our site will not function correctly without them. [Close]

Four of the world’s leading mobile network operators — Verizon, Telstra, kt and EE — have announced the formation of an alliance to develop an ecosystem around LTE-Broadcast (LTE-B). 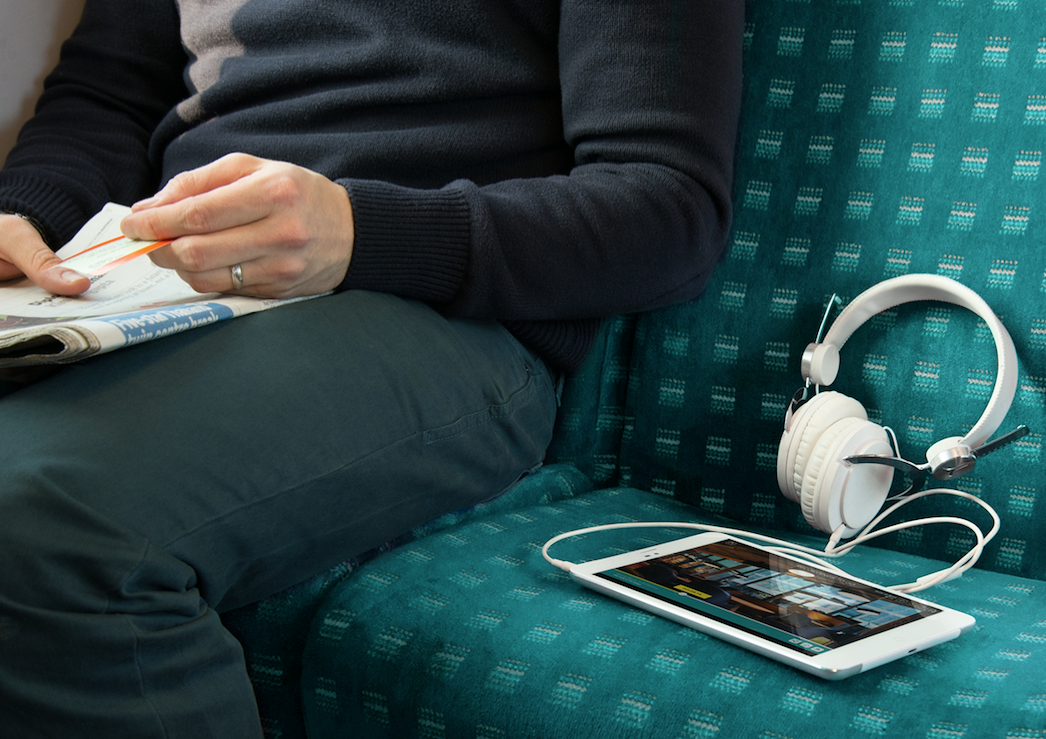 LTE-B is designed to enable a mobile operator to send a single stream of data to all mobile users in one area, as opposed to sending an individual stream to each user. Video is the main driver for traffic increases in mobile networks, and the alliance says that LTE-B can ensure a great customer mobile video experience, even in the areas of highest demand.

In the US, Verizon has led the way with a commercially deployed LTE-B service across its nationwide 4G LTE network in 2015 while across the Atlantic, EE trialled LTE-B at the 2015 FA Cup Final at Wembley Stadium, in partnership with the BBC, allowing HD broadcast of multiple camera angles and replays to mobile devices in the stadium. In Australia, Telstra undertook the world’s first stadium broadcast using LTE-B in January 2014 and kt became the first operator in the world to launch a commercial LTE-B service in January 2014.

“Initially we focused our LTE-B efforts on the benefits for live and linear video, and we will launch a live service in 2017,” commented Matt Stagg, head of video strategy at EE. “Now, as part of the LTE-B Alliance, we’ll be focused on developing use cases for critical communications services, Internet of Things, and a 5G future. The Alliance will provide awareness of the importance of this technology, and ensure that the benefits can be realised as soon as possible.”