Transvision adds Oh!K, Warner TV | Satellite | News | Rapid TV News
By continuing to use this site you consent to the use of cookies on your device as described in our privacy policy unless you have disabled them. You can change your cookie settings at any time but parts of our site will not function correctly without them. [Close]

Indonesian pay-TV operator Transvision has teamed up with Turner to launch the US network’s regional entertainment channels Oh!K and Warner TV. 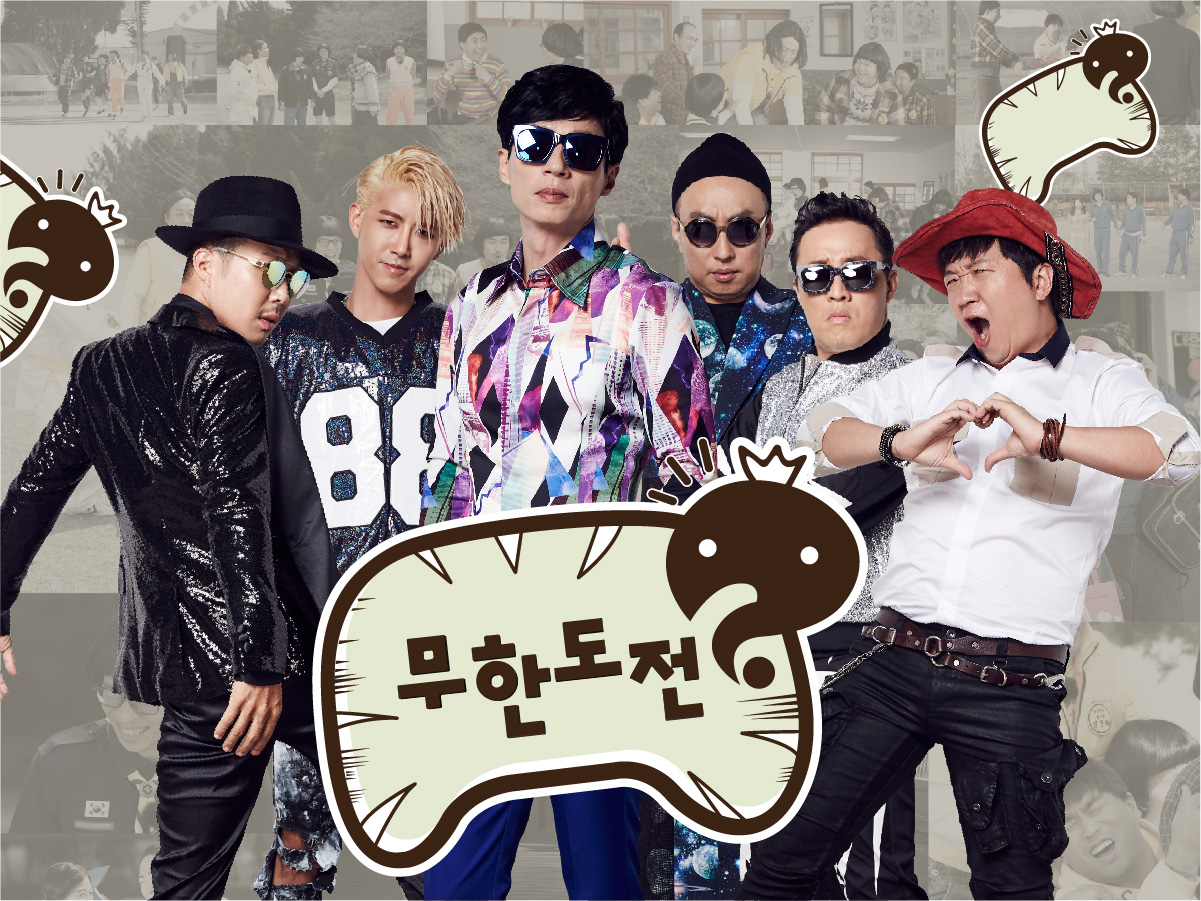 Oh!K is home to premium Korean drama series, such as Monster and Lucky Romance, variety shows including Infinite Challenge and music programming – all with Bahasa Indonesia language options. Warner TV airs US shows at the same time as their domestic broadcast, such as DC Comics’ Legends of Tomorrow, Gotham, iZombie and ARROW, as well as the comedy show The Big Bang Theory.

“Showcasing Oh!K in Indonesia while expanding Warner TV’s reach is a great way to strengthen our presence in Indonesia. We have seen an increasing demand for Turner’s high quality entertainment content in Asia and are very excited to build our partnership with Transvision,” said Phil Nelson, managing director of Turner in Southeast Asia.

Hengkie Liwanto, CEO, Transvision, added: “We are so pleased to have Oh!K and Warner TV as part of our Platinum+ and Diamond+ channel packs. The packs not only offer viewers better viewing quality but also brand new content.”