Panama next for Movistar OTT | OTT | News | Rapid TV News
By continuing to use this site you consent to the use of cookies on your device as described in our privacy policy unless you have disabled them. You can change your cookie settings at any time but parts of our site will not function correctly without them. [Close]

Panama next for Movistar OTT

Telefónica continues its over-the-top (OTT) expansion across Latin America by landing in Panama with Movistar Play. 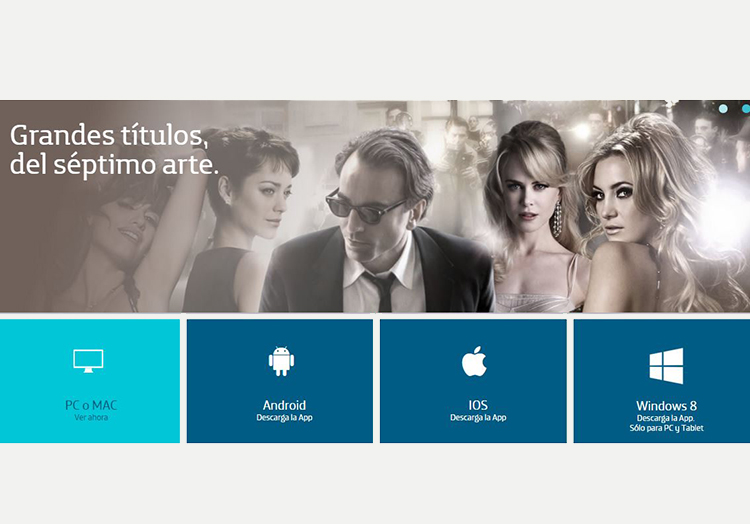 The fifth such launch since the beginning of the year, the move is seen as part of Telefónica’s strategy to strengthen its position in local pay-TV markets by offering video-on-demand (VOD) and live broadcasting for mobile and connected devices.

Since Telefónica announced its OTT plans for LATAM during the Mobile World Congress in February, the Spanish telco has carried out an ambitious expansion plan. By the end of 2015, Movistar Play was available in four territories – Colombia, Chile, Argentina and Brazil – and now is operating in nine, having launched in Uruguay, Costa Rica, Guatemala, El Salvador and Panama. Before summer, the service will also arrive in Peru, Ecuador and Nicaragua.

Although there are local singularities, Telefónica intends to offer a similar service no matter the country in which subscribers are based, imitating the strategies of Netflix or Clarovideo.

So far, 2016 has been a year of great growth within the region’s OTT offering. In addition to Movistar Play, Televisa launched blim across Latin America and Millicom’s Tigo has presented plans to launch Tigo Play in Costa Rica, Bolivia, El Salvador, Honduras, Nicaragua, Colombia and Paraguay.