EON Reality builds LATAM VR hub in Mexico | News | Rapid TV News
By continuing to use this site you consent to the use of cookies on your device as described in our privacy policy unless you have disabled them. You can change your cookie settings at any time but parts of our site will not function correctly without them. [Close]

EON Reality is planning a $20 million investment in Mexico to build a virtual reality (VR) development centre to target the demands of Latin America. 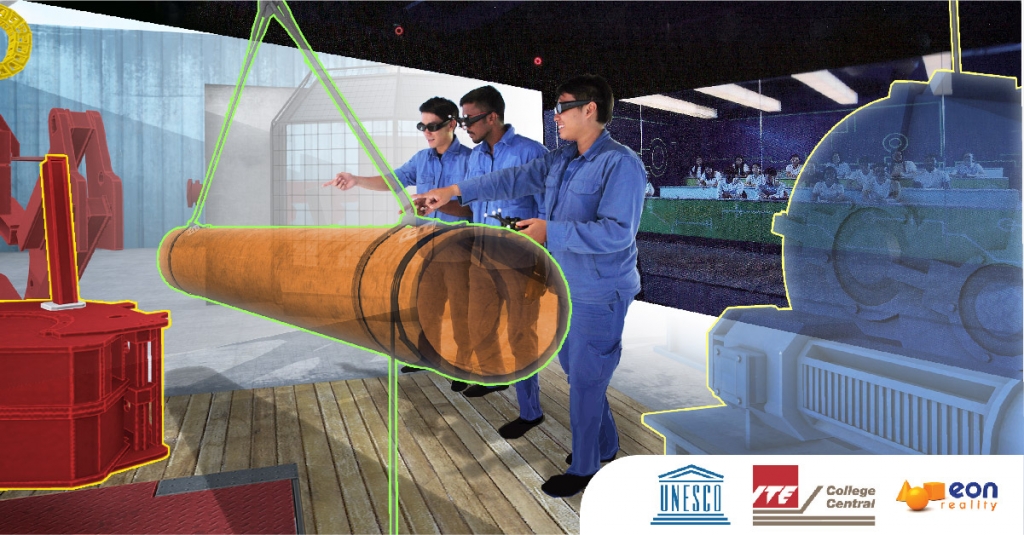 “We are focused on the entertainment and education industries. The VR market has exploded in the last three or four years, big companies have started to develop equipment and this business is expected to exceed desktops in only ten years,” said Lejerskar.

EON Reality will also be partnering with the government, which has already signed several development agreements for security devices and health infrastructures.

Although the VR company focuses on several markets, including industry applications and augmented education, the Mexican hub will be also a place for developing local content for the entire Latin American region.