Orange-Jazztel merger ends with over 400 lay-offs | News | Rapid TV News
By continuing to use this site you consent to the use of cookies on your device as described in our privacy policy unless you have disabled them. You can change your cookie settings at any time but parts of our site will not function correctly without them. [Close]

Orange-Jazztel merger ends with over 400 lay-offs

Although over 100 less than initially announced, the Orange-Jazztel merger in Spain has concluded with 435 lay-offs, around 15% of its telecoms workforce. 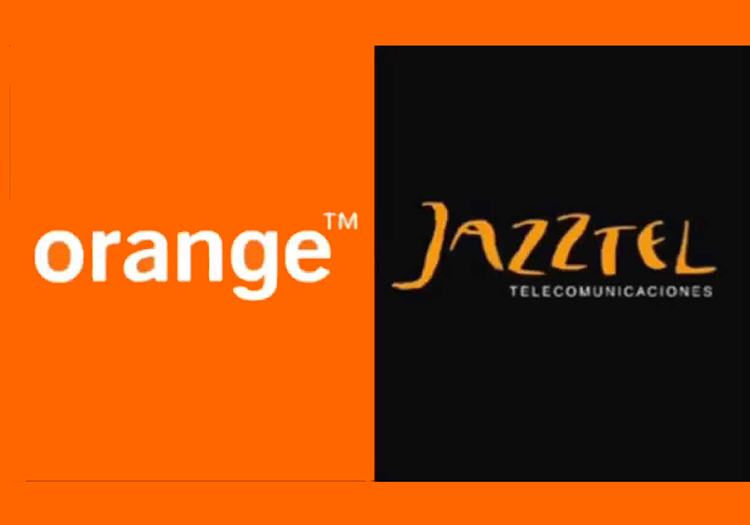 After the merger legally concluded on 8 February, representatives of both the workers and the telco maintained negotiations which concluded in March with a route map for up to 496 voluntary dismissals. The unions and the telco agreed to reduce Orange’s initial expectations by 54.

As the deadline for the lay-off plan ended on 11 April, all 435 workers, based in the company’s centres in Madrid, Barcelona, Seville, Valencia and Valladolid, will immediately leave their jobs.

According to the unions, Orange has committed to create 300 new jobs for its customers’ service centres. It has also announced an early-retirement plan to be carried out from 2017.

The merged company has a workforce of over 7,000 employees in Spain, 3,000 of which work within the telecoms division. After absorbing Jazztel, Orange is to focus on converging its services, including IPTV, through an increasing fibre-to-the-home (FTTH) network.