Hungama, Vuclip snap up BBC drama | VOD | News | Rapid TV News
By continuing to use this site you consent to the use of cookies on your device as described in our privacy policy unless you have disabled them. You can change your cookie settings at any time but parts of our site will not function correctly without them. [Close] 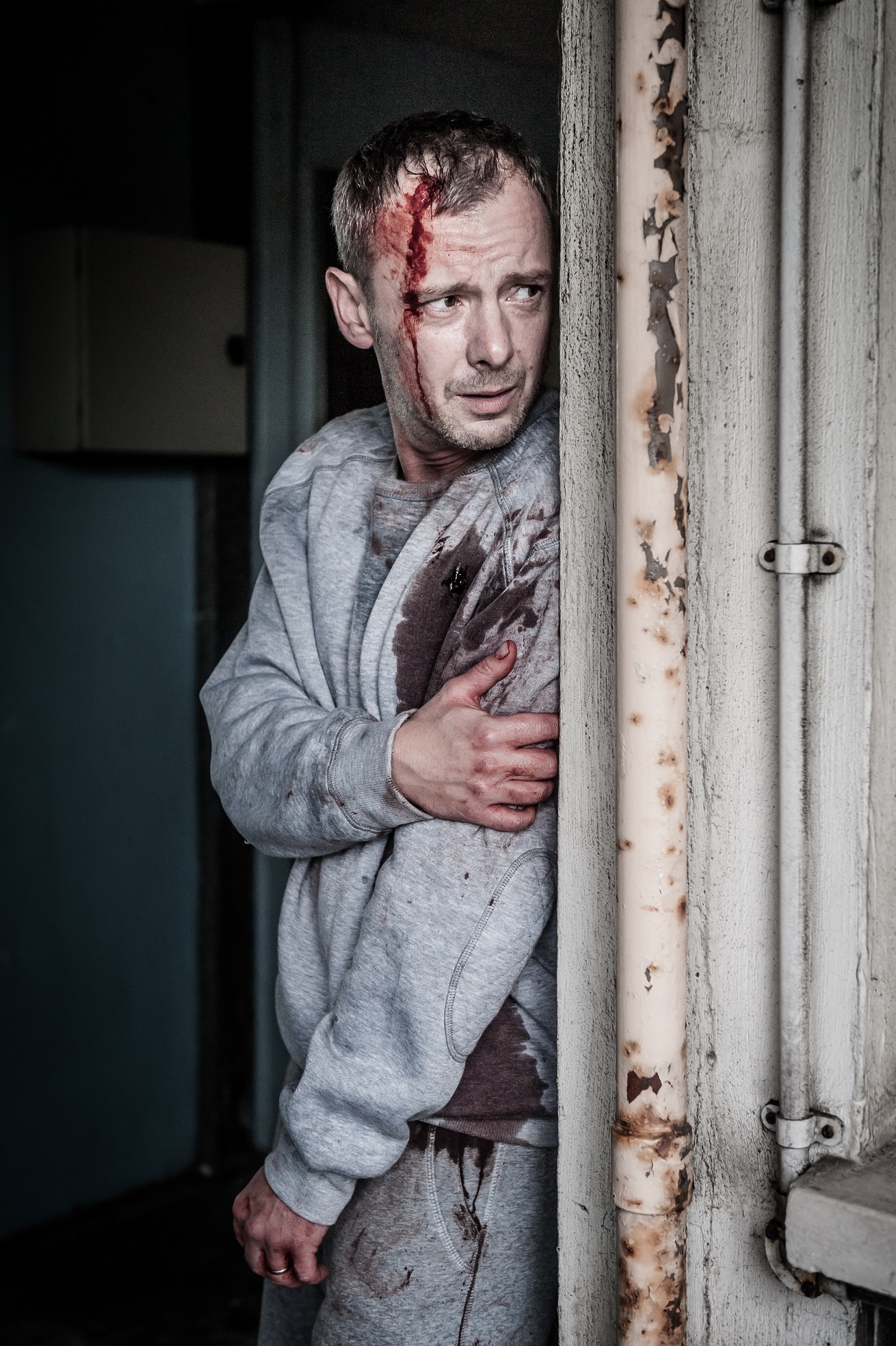 From April 2016, subscribers to Hungama will be the first in India to crime drama Prey (series one) starring John Simm as a man on the run; comedy drama Not Safe For Work; and sci-fi, comedy and horror drama Save Our Skins.

“Over the last few months, we have seen an upward trend where BBC’s dramas are being increasingly snapped up by Indian clients for their linear TV and digital TV platforms,” said Myleeta Aga, SVP & GM of BBC Worldwide (India).

“With more and more Indians going online to watch their favourite dramas, we are excited to work with Hungama and Viu to satisfy viewers’ demands by bring critically acclaimed and highly rated BBC programmes to their subscribers.”

The deals follow hot on the heels of BBC Worldwide licensing more than 1,000 hours of documentaries to China’s Tencent for its digital video platforms.