Secuoya, Scenic Rights join forces for Spanish-language content | Programming | News | Rapid TV News
By continuing to use this site you consent to the use of cookies on your device as described in our privacy policy unless you have disabled them. You can change your cookie settings at any time but parts of our site will not function correctly without them. [Close] 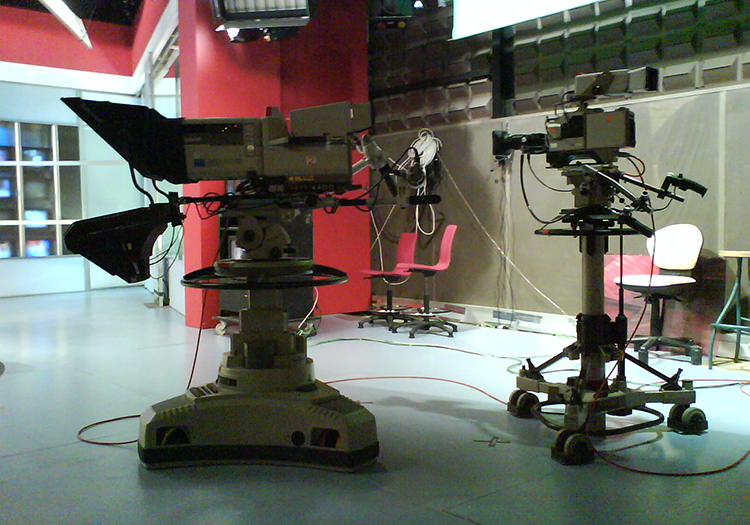 Following an agreement between the Spanish broadcast and the audiovisual agency, both companies will also work towards identifying production opportunities with third parties, such as television stations, investors and co-producers. The agreement also fosters the development of joint television format proposals including series, short series and TV-movies, for the US Hispanic market, Latin America and Spain.

The positioning of Grupo Secuoya in the Spanish and Latin American markets, with a physical presence in Madrid, Miami, Colombia, Peru and Chile for the production of audiovisual formats, will open a new dimension for the business, said Sydney Borjas, managing director, Scenic Rights.

“Going hand-in-hand with the one of the largest representatives of Spanish literary works, with an exclusive catalogue integrated by several Nobel Literature Prizes and the most-read authors in Spanish, represents a new addition to this great vessel that is the Secuoya Group,” commented Raúl Berdonés, the group’s president.