VIMN acquires international distribution rights to Channel 5 portfolio | Deals | News | Rapid TV News
By continuing to use this site you consent to the use of cookies on your device as described in our privacy policy unless you have disabled them. You can change your cookie settings at any time but parts of our site will not function correctly without them. [Close] 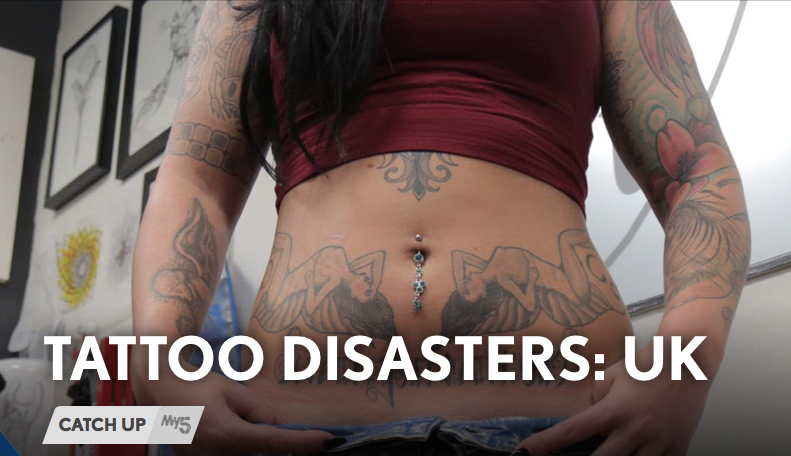 The deal also extends to third-party commissions where Channel 5 controls the rights, such as the Viacom-owned format Lip Sync Battle UK, made by Whizz Kid Productions on Channel 5’s behalf. The deal covers all international territories outside of the UK and Ireland.

Effective immediately, VIMN’s in-house International Programme Sales arm will distribute popular titles including 5Production’s most recent original UK commission for Channel 5, Tattoo Disasters. Following the series’s success in the UK – which debuted in March 2016 and is currently outperforming the 9pm slot average for 16-34 year olds by 88% - VIMN has already confirmed an early deal for the show with Australia's ABC.

“We are incredibly excited to add the Channel 5 portfolio of quality content to our slate ahead of MIPTV 2016,” commented Caroline Beaton, VIMN SVP international programme sales. “This agreement sees us cementing our productive collaboration with our colleagues at Channel 5...With a vast range of captivating, creative and beautifully-produced programmes, we look forward to bringing these shows to screens all around the world.”