ITV Hub taps Yospace for server-side ad replacement system | Social TV | News | Rapid TV News
By continuing to use this site you consent to the use of cookies on your device as described in our privacy policy unless you have disabled them. You can change your cookie settings at any time but parts of our site will not function correctly without them. [Close] 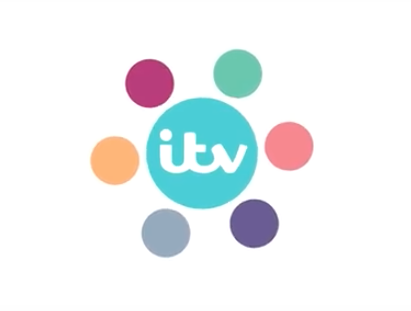 The ITV Hub is available on PC, mobile, Amazon Fire TV and Fire TV Stick, and Freeview Play, and the broadcaster first used the technology from the live and video-on-demand (VOD) broadcast management firm during its coverage of the RBS 6 Nations Rugby tournament in February and March 2016. This allowed advertisements to be replaced in a way that retains the consistent viewability of ITV’s live channels when watched online. Replacement advertisements are selected according to the demographic of the viewer, a process that takes place in real-time and is reactive to the variances of a live environment.

The Yospace solution integrates closely with ITV’s playout to ensure transitions to/from replacement advertisements are frame-accurate. By performing ad stitching on the server side, Yospace claims that a single continuous stream is delivered simultaneously to all platforms, ensuring consistency for the viewer no matter which device they are using.

The capability is accessible to the ITV Hub’s 11 million-plus registered users, and will feature across a future live event schedule that boasts the European Football Championships and Britain’s Got Talent. Commenting on the deployment, ITV’s director of online, Paul Kanareck, said: “Yospace is the recognised expert in server-side ad insertion and this partnership highlights our commitment to live channels, with live streaming already accounting for over 30% of the ITV Hub’s total online streaming.”
Tweet