Viacom expands glo-cal strategy with Ridiculousness | Programming | News | Rapid TV News
By continuing to use this site you consent to the use of cookies on your device as described in our privacy policy unless you have disabled them. You can change your cookie settings at any time but parts of our site will not function correctly without them. [Close]

Viacom International Media Networks is producing five local versions of MTV’s Ridiculousness, expanding into a glo-cal strategy that aims to develop content which works on both an international and local level. 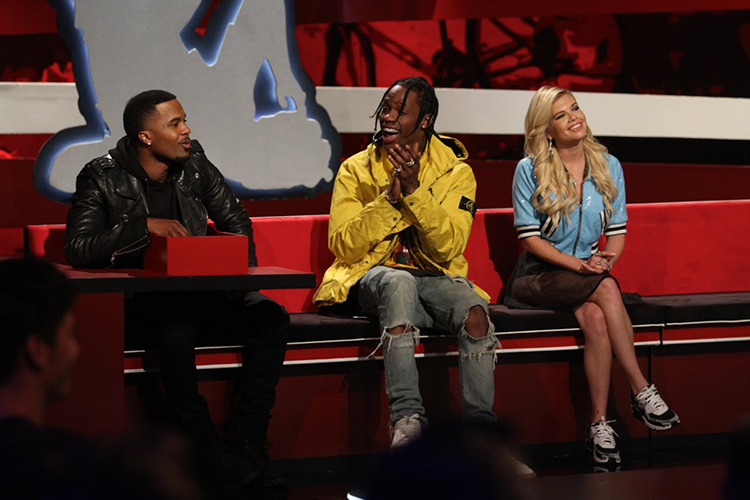 The Viacom division for South Europe, Middle East and Africa announced that it is producing five localised versions of Ridiculousness to be aired on MTV in Spain, France, Italy, Africa and the Netherlands and Belgium.

The five versions will be recorded in Spain and produced by local production house La Competencia Producciones. The new series of MTV Ridiculousness are set to premiere from late spring.

“By taking a well known property like Ridiculousness, built on highly transferable and digitally-friendly content, and adding hosts and guest stars who are well known in their home countries, we have the opportunity to personalise the same material for each country's audience, leveraging our hosts' existing fan bases to boost tune-in and taking advantage of the highly shareable nature of the content to engage our audiences in the multi-platform space as well,” she added.