Olympusat adds Latino drama to Tele N | Programming | News | Rapid TV News
By continuing to use this site you consent to the use of cookies on your device as described in our privacy policy unless you have disabled them. You can change your cookie settings at any time but parts of our site will not function correctly without them. [Close] 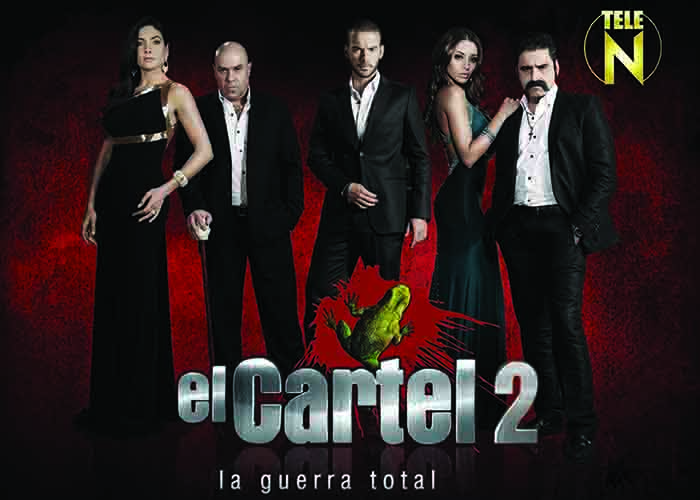 Meanwhile, the second season of El Cartel, which follows the story of drug lord Pedro Pablo León Jaramillo, will arrive on Tele N on 30 March. Originally produced by FOX Telecombia and written by Gustavo Bolívar for RCN and Mundo FOX, El Cartel has been aired globally and translated into 12 different languages.