Secuoya sets earlier prime time on Ten | Programming | News | Rapid TV News
By continuing to use this site you consent to the use of cookies on your device as described in our privacy policy unless you have disabled them. You can change your cookie settings at any time but parts of our site will not function correctly without them. [Close]

In a risky move for a rookie network, Spain's Grupo Secuoya is to set the prime time slot of its new free-to-air (FTA) channel Ten almost two hours ahead of other signals. 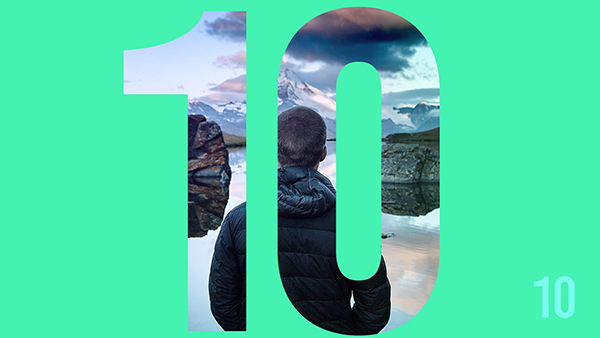 A month prior to Ten's DTT premiere, Grupo Secuoya has been carrying out an intensive commercial and advertising effort, meeting with media groups and advertising agencies to explain its plans for the future.

“We have a last opportunity to make something different on TV and complementary to free-to-air leaders Atresmedia and Mediaset,” Raúl Berdonés, the group's president, told media agencies.

The group has confirmed it will set prime time at 8.30pm, the same as other European countries, apart from Spain where most of the networks air their audience hits after 10pm. In fact, the country's Ministry of Health has stated on several occasions that TV networks should rationalise their schedules.

Ten, which will start airing on 28 April, intends to become a springboard for Secuoya's in-house content, but Raúl Berdonés has stated that around 50% of the network's schedule will be produced by external companies.