Top of the Lake series two set for 2017 release | Programming | News | Rapid TV News
By continuing to use this site you consent to the use of cookies on your device as described in our privacy policy unless you have disabled them. You can change your cookie settings at any time but parts of our site will not function correctly without them. [Close]

Top of the Lake series two set for 2017 release

Filming on the second series of Jane Campion’s critically acclaimed drama Top of the Lake is underway, in a co-production between the BBC, Foxtel, See-Saw Films and SundanceTV. 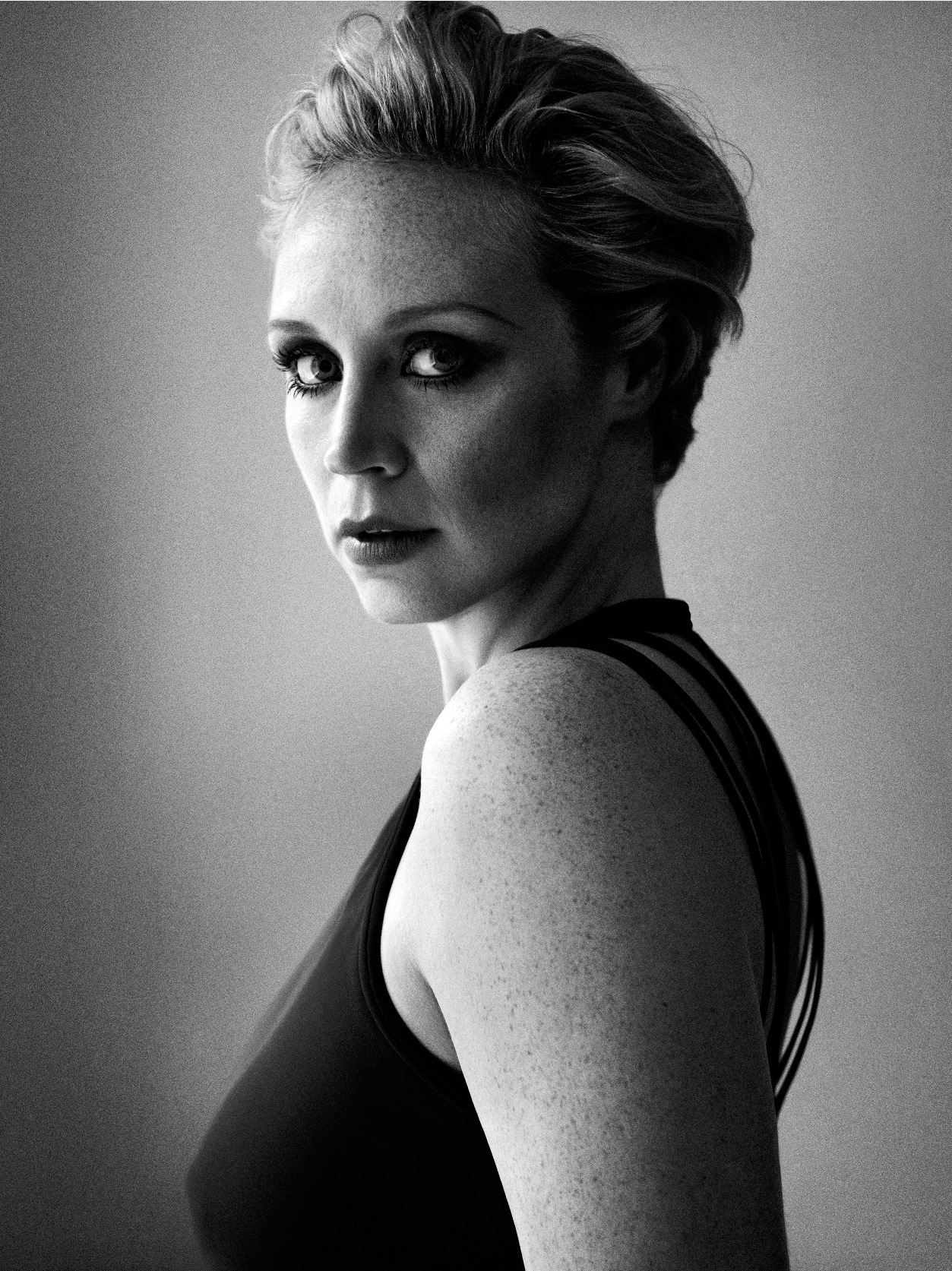 The six part crime-mystery, directed by Campion, will see Mad Men’s Elisabeth Moss reprise her Golden Globe winning role in the Australian series. She will be joined by Gwendoline Christie (Game of Thrones and Star Wars: The Force Awakes).

“I am so delighted to be working on Top of the Lake Season Two. Jane Campion has been a major creative influence throughout my life and I could not feel more privileged to be working on the next instalment of her unique and enthralling drama, alongside the brilliant Elisabeth Moss,” said Gwendoline Christie.

The series is being made by See-Saw Films for BBC Two in co-production with BBC First and Foxtel in Australia, BBC UKTV in New Zealand and SundanceTV in the US and in association with Hulu in the US, ARTE in France and BBC Worldwide.

“We believe season two will continue to thrill and enthral audiences worldwide. The fact that we have been able to bring back broadcast partners from different corners of the world is a testament to the quality of the show and Jane’s extraordinary talent. We are delighted that our previous partners on Series One did not hesitate to board the second series to help bring to the world this stand-out drama,” said Jamie Laurenson and Hakan Kousetta from See-Saw Films.

Top of the Lake Season Two: China Girl will premiere in Australia on BBC First through pay-TV platform Foxtel in 2017.