Vodafone's Spanish customers flock to mobile TV | Mobile | News | Rapid TV News
By continuing to use this site you consent to the use of cookies on your device as described in our privacy policy unless you have disabled them. You can change your cookie settings at any time but parts of our site will not function correctly without them. [Close]

More than seven in ten mobile subscribers to Vodafone Spain watch TV content on a second screen, which is why the British telco is adding Spain’s free-to-air (FTA) networks to all its mobile packages. 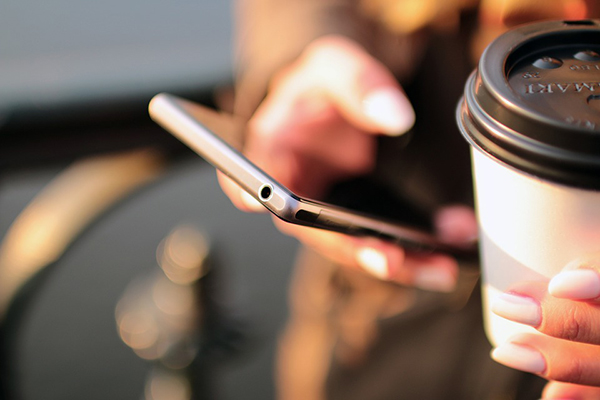 According to the company, over 73% of customers regularly watch TV on mobile devices, and 32% do it on-the-go. The telco, which has worked on a report through Agencia Conecta to analyse their clients' behaviour, also says that FTA channels are the most watched option on second screens.

In addition, getting subscribers to use larger amounts of data is key for Vodafone, so the company is also increasing data packages as well as trying to raise demand and consumption.

The mobile TV option is part of a bigger plan to revamp packages and rates across its mobile, fixed and pay-TV businesses.

Through the move, Vodafone confirms the importance of video to telecoms packages both on mobile and fixed networks, and especially through fibre-to-the-home (FTTH). Indeed, the telco is Spain's second largest pay-TV operator, a position achieved after the integration of ONO's fibre operation.