Uruguay: the first step in Telefónica's OTT expansion | OTT | News | Rapid TV News
By continuing to use this site you consent to the use of cookies on your device as described in our privacy policy unless you have disabled them. You can change your cookie settings at any time but parts of our site will not function correctly without them. [Close] 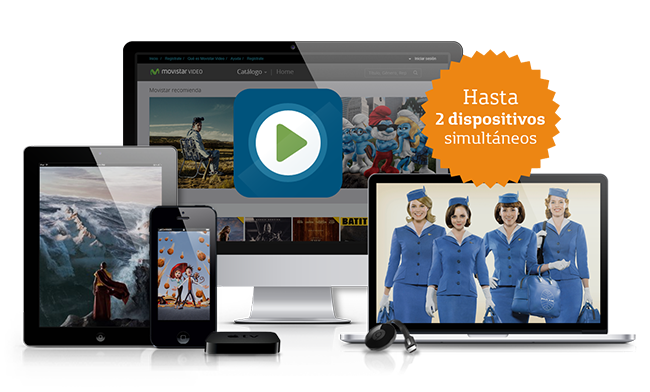 The VOD platform is already available in some of the region's largest markets – Brazil, Colombia, Chile and Argentina – and in Spain.

Movistar customers in Uruguay will have a month free trial and then will have to pay $6 extra per month in order to access Telefónica's on-demand catalogue, with over 3,000 titles including Disney, Sony and BBC content.

The platform, which works through LTE connections or any Wi-Fi network, is available for mobile devices and can be mirrored on a TV screen through Chromecast or AirPlay devices.