TV Azteca refreshes content production | Programming | News | Rapid TV News
By continuing to use this site you consent to the use of cookies on your device as described in our privacy policy unless you have disabled them. You can change your cookie settings at any time but parts of our site will not function correctly without them. [Close]

Mexico's TV Azteca is to revamp content production during 2016 following disappointing results in its other businesses last year. 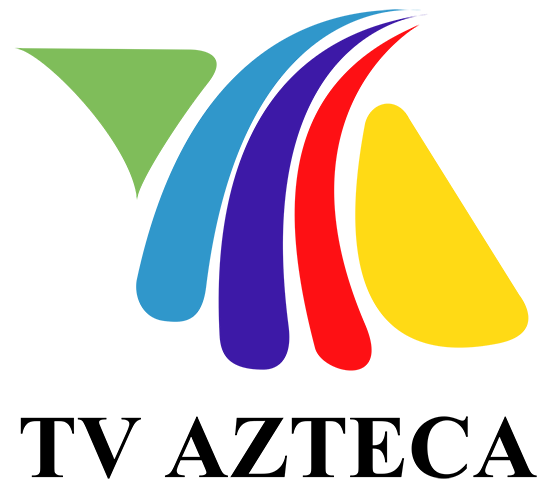 Although net sales during 2015 were almost at the same level as in 2014 and accounted for nearly $720 million, the increased operational costs of its telecom business and Latin American currency devaluation led to $150 million in losses, compared to an almost-even situation in 2014, when the company reported a $15 million profit.

“2015 has been a year of great challenges, and TV Azteca has decided to face them through refreshed administration and leadership and revamped creativity,” stated the company. Indeed, new executives were appointed earlier this year and a renewed content strategy was presented ahead of its financial results.

Indeed, content has been the bright spot of TV Azteca's activity in 2015, while its telecom operations in Peru and Colombia have reported more expenses than profits.

“We are going to focus on creating competitive content for prime time, to catch both audiences and advertisers, as we're seeing increasing success in Mexico's media market,” commented Benjamin Salinas, TV Azteca's general manager. “During the last quarter of 2015 we developed new content for free-to-air (FTA) TV and we expect this to generate more cash flow and reduce our debt.”