Colombia, Peru fuel Telefónica's global pay-TV business | Pay-TV | News | Rapid TV News
By continuing to use this site you consent to the use of cookies on your device as described in our privacy policy unless you have disabled them. You can change your cookie settings at any time but parts of our site will not function correctly without them. [Close]

Since Telefónica rebranded itself a video-telco, its pay-TV and video operations haven't stopped growing worldwide, with Colombia and Peru becoming the company's powerhouse in 2015. 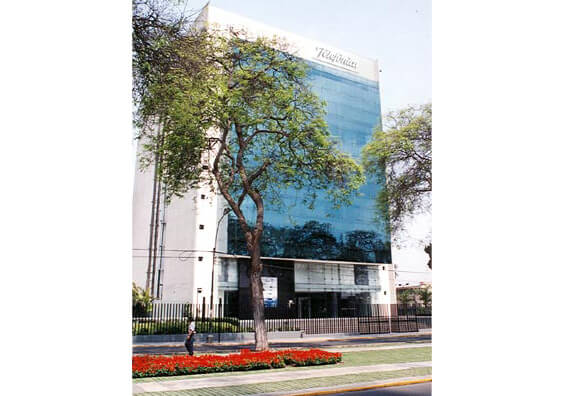 According to 2015 results, Telefónica reached 8.3 million pay-TV subs worldwide, one in three of them based in Spain, where the company consolidated Canal+'s buy-out and claims 3.7 million subs (10% up), even though external reports have shown over four million subs.

But in Latin America, where Telefónica is still far off the largest video players, the telco's pay-TV operations reached 4.6 million subs, 16% more than by December 2015, fuelled by Peru and Colombia.

In Peru, Telefónica has found its brightest spot in Latin America. As of December 2015, pay-TV subs stood at 1.2 million customers at the end of the year (+27% year-on-year). In fact, the telco is a clearly dominant player, owning over 65% of the pay-TV market according to official figures.

Telefónica has also seen growth in Chile's pay-TV market (645,000 subs, 7% up) and Brazil's, where it owns 1.8 million subs after integrating GVT earlier this year.