Colombia speeds up DTT rollout | Broadcast | News | Rapid TV News
By continuing to use this site you consent to the use of cookies on your device as described in our privacy policy unless you have disabled them. You can change your cookie settings at any time but parts of our site will not function correctly without them. [Close]

Although the country’s goal was to reach almost every Colombian with DTT by the end of the 2015, currently only seven in ten people have access to digital TV. 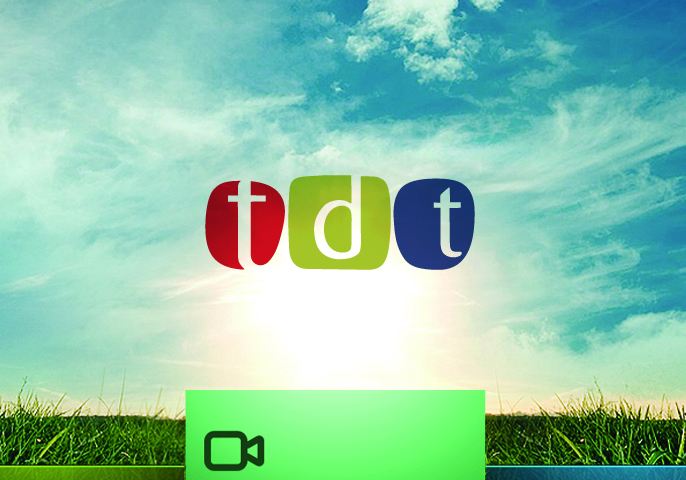 Colombia's switch-off is scheduled for 2019, but both the Ministry of Telecommunications and ANTV, the TV authority, intend to reach total coverage much sooner, making sure families have the necessary equipment before the analogue signal disappears.

The ANTV recently announced an $11 million investment to increase coverage in 14 towns and cities across the country, bringing DTT signal to 86.9% of Colombia's population once the project is finished. This investment will also serve to conclude deployment of the primary terrestrial DTT network.

“By the end of 2015, DTT coverage was at 70.3%, but we keep working hard to make sure Colombia can migrate to digital TV by 2019,” said David Luna Sánchez, Ministry of Information and Communications Technologies, in an interview with Prensario.

In addition to building towers and deploying terrestrial infrastructures, Colombia is delivering digital TV via satellite through a project launched October, 2014.