Maker Studios gives network to YouTube celeb PewDiePie | Online Video | News | Rapid TV News
By continuing to use this site you consent to the use of cookies on your device as described in our privacy policy unless you have disabled them. You can change your cookie settings at any time but parts of our site will not function correctly without them. [Close]

More or less unknown to most over 25, but a huge star to those under that age, YouTube creator Felix Kjellberg, better known as PewDiePie, has been given his own network by Maker Studios. 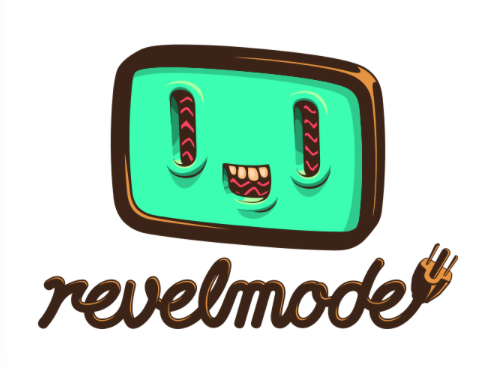 Based in Brighton in the UK, like fellow YouTube star Zoella, PewDiePie began his YouTube channel in 2010 and since then has racked up over 40 million subscribers, attracting the attention of millennial-focused multi-channel networks (MCNs) such as Maker Studios.

The new online video network will be called Revelmode and is described by the Disney-owned channel as a hub where “talent squads wield their passion for gaming and pop culture” to bring original shows, games, charitable programmes [and] community events.

“We’re thrilled to be doubling down with [PewDiePie],” remarked Maker Studios executive VP Courtney Holt. “He is an amazing talent, a great partner and the pulse of millennial pop culture. We firmly believe in his vision for Revelmode and his chosen creators — we can’t wait to see the possibilities ahead.”

Explaining the vison of Revelmode in a video, PewDiePie said: “As a YouTuber [sic] you may be more or dependent on a network to make your living. I have been working on a network. I think that networks can be very positive for everyone involved and help networks grow and reach their potential. [With Maker Studios] we have all the resources to make this as awesome as possible.”
Tweet