OSN brings BBC First to MENA | Pay-TV | News | Rapid TV News
By continuing to use this site you consent to the use of cookies on your device as described in our privacy policy unless you have disabled them. You can change your cookie settings at any time but parts of our site will not function correctly without them. [Close]

Premium BBC drama, including Luther, War and Peace and Sherlock, will air across the Middle East and North Africa (MENA) from 1 February as OSN brings BBC First to the region. 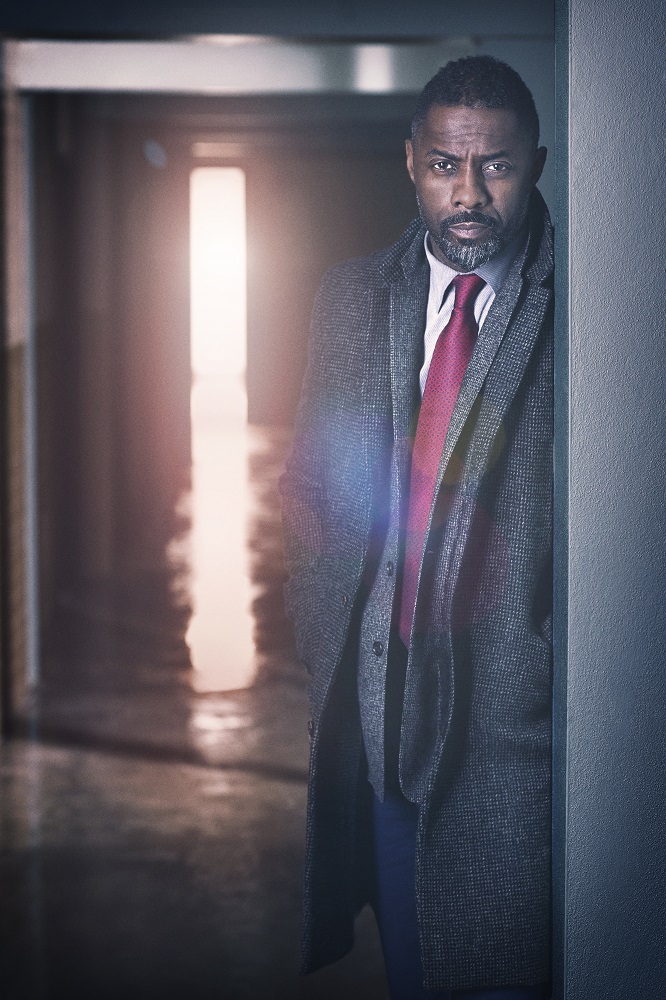 Two hours of key primetime BBC programming will be aired with Arabic subtitles as part of the deal that sees BBC First replace the pan-regional BBC Entertainment channel.

Content will include the latest series of crime drama Luther, which stars Idris Elba as the maverick cop, and the 90-minute special Sherlock: The Abominable Bride, with Benedict Cumberbatch and Martin Freeman reprising their roles as Sherlock Holmes and Dr Watson.

The BBC’s lavish new drama War and Peace, starring Paul Dano and Lily James, will be joined on the pay-TV platform by long-running soap EastEnders, available in MENA soon after its UK broadcast. BBC First will also be home to cult series Doctor Who, Dickensian, a series reinventing Charles Dickens’ novels and the thrilling drama Doctor Foster.

“The BBC has a strong reputation for its outstanding drama programming. I’m delighted viewers in the Middle East and North Africa will soon be able to enjoy the most popular and critically acclaimed dramas coming out of the UK express from their original transmission,” said Natasha Hussain, vice president and general manager for Middle East and Mediterranean, BBC Worldwide.

Emad Marcos, senior vice president – Media partners & Digital, OSN, said: “The addition of BBC First builds on our commitment to bring exclusive content for our subscribers and underlines the exceptional portfolio of programming that we offer to our subscribers in 2016. This is the first of several exciting new premium additions to OSN being announced in the first quarter of this year and reaffirms that we are the No 1 destination for premium content in the region. We work with outstanding channel partners to bring the very best content.”
Tweet