RTVE's El Ministerio del Tiempo wins Chinese TV award | News | Rapid TV News
By continuing to use this site you consent to the use of cookies on your device as described in our privacy policy unless you have disabled them. You can change your cookie settings at any time but parts of our site will not function correctly without them. [Close] 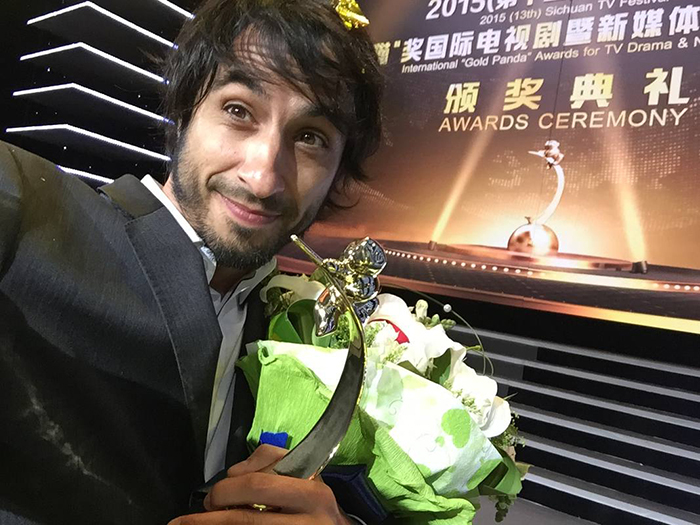 The recognition follows an Ondas Award as Spain's Best Series of the year, an ALMA award for Best Script, and a Review award at Vitoria's FesTVal.

RTVE, together with Onza Partners, is already producing and filming a second 13-episode season of the series. The cast includes actors from the first season - Rodolfo Sancho, Aura Garrido and Nacho Fresneda – as well as new faces such as Hugo Silva and Sergio Peris-Mencheta.

RTVE's historical short series Prim was also nominated at the Gold Panda Awards in the categories of Best Photography and Best TV Movie.

The Sichuan TV Festival is held every two years in China as an international event for the content industry and has become one of the best places to sell and distribute content to the Asian market.