BT to deliver ultrafast broadband speeds to 10MN properties by 2020 | IPTV | News | Rapid TV News
By continuing to use this site you consent to the use of cookies on your device as described in our privacy policy unless you have disabled them. You can change your cookie settings at any time but parts of our site will not function correctly without them. [Close]

BT to deliver ultrafast broadband speeds to 10MN properties by 2020

As it confirmed its commitment to deliver on its ultrafast broadband vision and boost IPTV services, BT has claimed record network speeds. 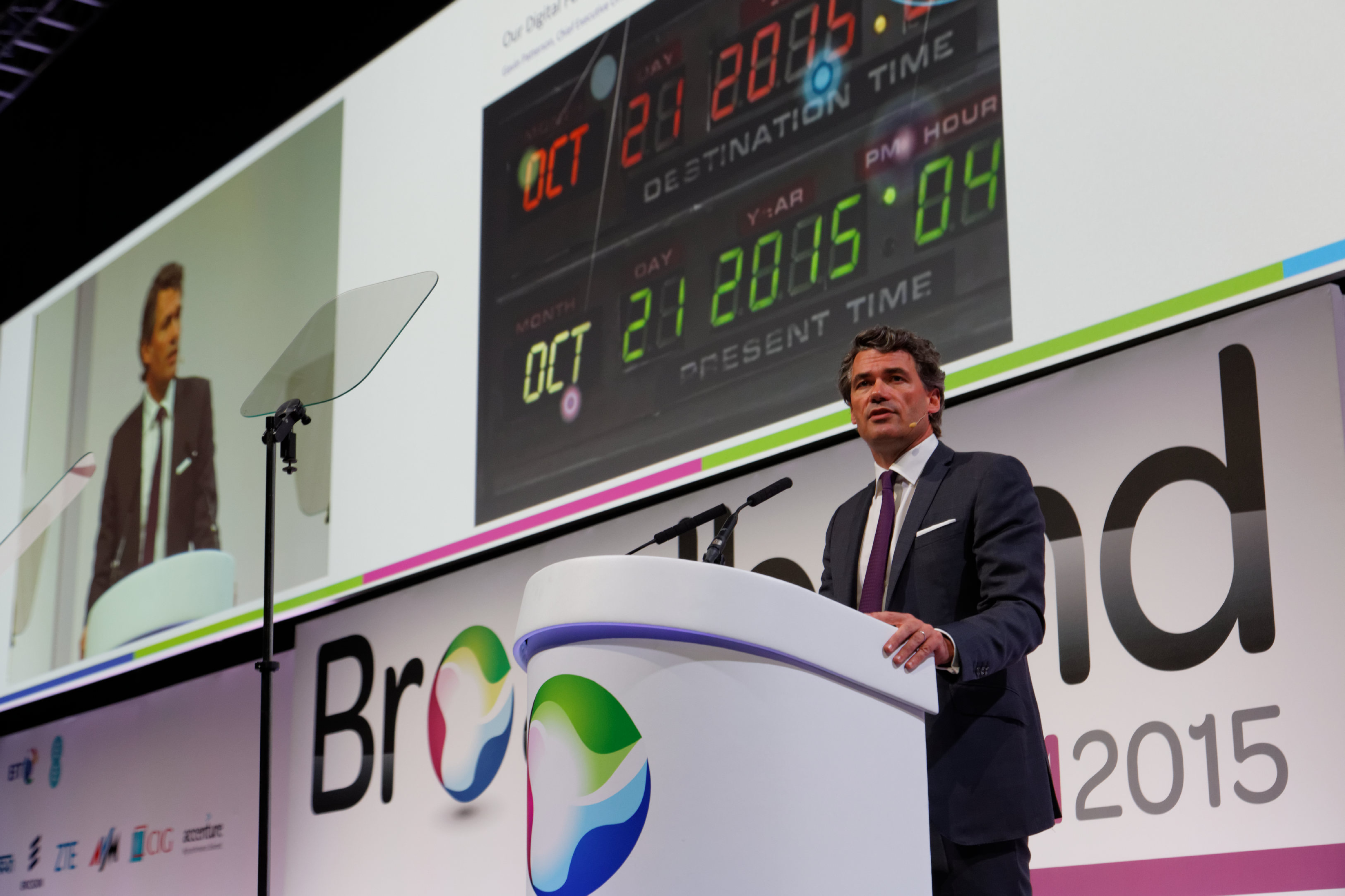 Moreover, it added that throughput would be available to up to ten million properties in the UK within the next five years.

In a keynote speech at Broadband World Forum, BT Group CEO Gavin Patterson revealed that premises on the Openreach G.fast trial have now reached download speeds of up to 330Mbps, more than ten times the UK average. Provided the trials prove successful and UK regulation continues to encourage investment, BT is set to launch wide-scale commercial availability of G.fast next year.

Patterson added that the company has been testing a new technology entitled XG.Fast with Alcatel-Lucent, at BT's research and development facility at Adastral Park in Suffolk, with a record speed of 5Gbps achieved in early lab trials.

Speaking about building a fixed-mobile hybrid, Patterson also confirmed that BT will look to Europe for guidance if its proposed acquisition of EE was approved by the Competition and Markets Authority.