Million new customers drive Sky to 11BN revs in 2014/15 | Pay-TV | News | Rapid TV News
By continuing to use this site you consent to the use of cookies on your device as described in our privacy policy unless you have disabled them. You can change your cookie settings at any time but parts of our site will not function correctly without them. [Close]

In a year in which it ended up significantly larger than it began, the Sky pay-TV operation is now scaling up profits as revealed by its financial results for the 2014/15 fiscal year.

For the twelve month period ended 30 June, Sky posted group revenue of £11.283 million a 5% year on year increase, driving overall profit of £1.400 billion, itself up 18% compared with the previous year. 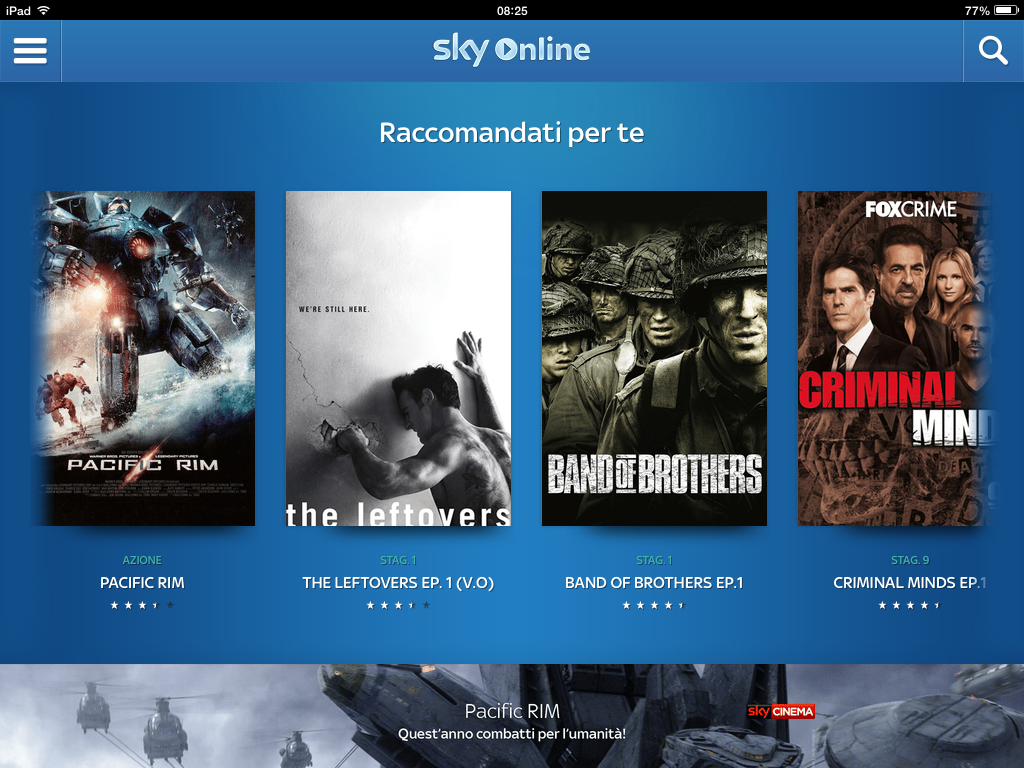 Now boasting the assets of Sky Italia and Sky Deutschland in addition to Sky UK & Irelands, the company reported its highest organic customer growth for 11 years in the English-speaking territories in UK and Ireland, passing the 12 million paying customer landmark. It also showed its highest-ever customer growth in Germany and Austria, while the Italian division held its customer base stable after three years of negative growth.

Overall across the five territories, Sky added 973,000 new customers, 45% more than it did in 2013/14 with 158,000 new customers in Q4, the first true post-merger quarter. Paid for subscription products increased by 4.6 million for the year, reflecting said the company strong demand across the breadth of offering. This included 829,000 new paid-for products in the fourth quarter.

Sky believes that it is opening up rich seams of buses through connected TV. In the UK and Ireland it connected more than a million set top boxes to the internet to surpass sevenmillion households. While not as well developed generally, Italy boasted 1.7 million connected households by 30 June 2015 while in Germany it had and had connected around 250,000 boxes by the end of June following service launch in December 2014.

The NOW TV over-the-top line grew strongly in the UK selling almost three times as many sports passes as the year before last year thanks said Sky to increased awareness and the introduction of the a new NOW TV week pass. Complementing the UK activities in this sector have been the Sky Online service in Germany, launched in December 2014 with a streaming box based on the same technology in the NOW TV box. A similar proposition was introduced to Italy in May 2015.

Commenting on the strong year results, Sky CEO Jeremy Darroch said: "The past 12 months have been an outstanding period of growth for Sky. We've successfully completed a deal that has transformed the size and scale of opportunity for the business whilst delivering an excellent financial and operational performance as more customers chose Sky and took more of our products. It's clear that the steps we have taken to broaden out our business are paying off...Looking ahead, we see an expanded opportunity for growth by serving the market broadly with multiple products and services. The investments we have made have given us a strong platform on which to build and we have a clear set of plans to deliver long-term growth and returns."