Moody's urges investors to stick with cable despite OTT rush | Cable | News | Rapid TV News
By continuing to use this site you consent to the use of cookies on your device as described in our privacy policy unless you have disabled them. You can change your cookie settings at any time but parts of our site will not function correctly without them. [Close]

Moody's urges investors to stick with cable despite OTT rush

Even though 2015 has to date been characterised by the rush to over-the-top (OTT) services, credit ratings and risk analysis firm Moody's is advising the smart money that sticking with cable is the right move.

In its report, High Yield Cable's Broadband Still Effective Defense Against Over-the-Top Siege, Moody's analysts said that despite the growing number of available OTT options, the strength of the broadband business, limited competition and customer inertia would give cable operators time to adapt to the rise of new entrants to the sector. 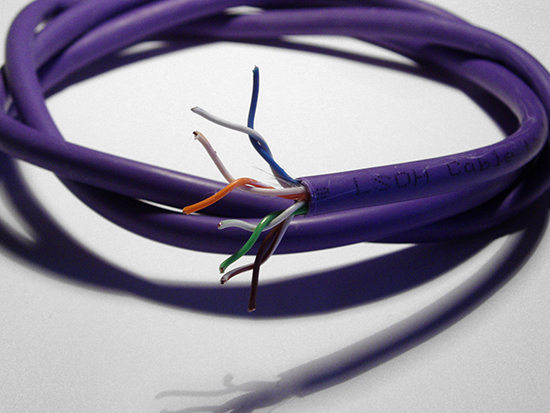 Indeed the company believes that high yield cable companies will remain strongly positioned over the next few years. "OTT options will take a small number of traditional pay-TV subscribers, but the shift in the pay-TV sector will be evolutionary, not revolutionary," said Moody's vice president Karen Berckmann. "Content providers are treading cautiously so traditional cable operators now have the chance to build financial flexibility and prepare in case industry fundamentals change more significantly."

The report noted a shift in the type of content available from OTT options, with the addition of live content and sports from Dish Network, Sling TV and Vue, as well as Apple's reported pay-TV service. These services show a willingness on the part of content providers to experiment.

Moody's suggested that while bundled cable packages offer a range of content options, consumer perception seems to favour OTT options. "The average customer may not realise how much content traditional pay-TV service provides, from video-on-demand (VOD) and across multiple devices," Berckmann continued. "Customers are often more willing to give new entrants a break on any operational hiccups merely out of a predisposition to prefer anyone over a traditional cable company."