Net Insight nets MENA win on back of robust 2014 | IPTV | News | Rapid TV News
By continuing to use this site you consent to the use of cookies on your device as described in our privacy policy unless you have disabled them. You can change your cookie settings at any time but parts of our site will not function correctly without them. [Close]

Net Insight nets MENA win on back of robust 2014

Just as it announced that it had received a major order from a global media service provider in the Middle East, IP and broadcast networks transport solutions provider Net Insight has revealed strong 2014 results. 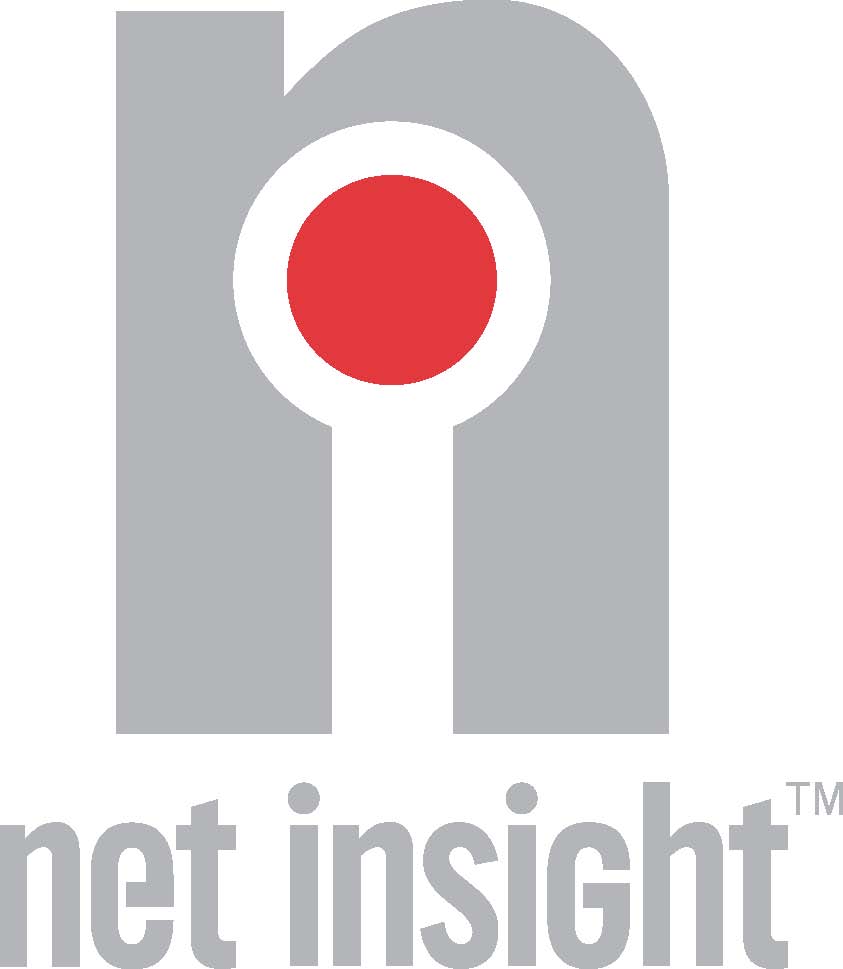 Growth in the quarter was due largely to successes in the North and South America region, which grew by 43%. The fourth quarter also brought successes in Latin American with Net Insight securing a new digital terrestrial win with Ante in Uruguay.

"The fourth quarter was good with growth of 17%, and the full year 2014 was very good, when we achieved growth of 35% overall. The global moving image market is continuing to grow and media companies are investing to be able to compete for viewers. We're looking forward to continued growth, but also realise that the competition is very intense,” said Net Insight CEO Fredrik Tumegård commenting on the yearly results.

“To an extent, growth in 2014 can be explained by a number of major deals. After extensive sales work, the Switch and Zayo placed major orders, which means we are hopeful of being able to grow on the attractive North American market…Four of the five largest customers in the quarter were new business accounts, including a strategic order for transport solutions from Rai Way, which operates a nationwide terrestrial TV network in Italy.”

Starting 2015, strongly, the company announced that a global provider of media services is set to expand its network based on its media transport solution to aggregation sites in the Middle East, Europe and the US to support a major broadcaster in the Middle East. The network expansion will to offer high bandwidth video, audio and data services to the Middle East broadcaster, and through Net Insight’s media transport solutions ensure global end-to-end quality of services over multiple underlying carrier networks. Net Insight is confident that its solution will also facilitate the use of new efficient workflows. The project value is expected to exceed $1 million and delivery will mainly take place during the first quarter of 2015.