NanoTech enables 4KTV for NZ natural history producer | 4K/UltraHD | News | Rapid TV News
By continuing to use this site you consent to the use of cookies on your device as described in our privacy policy unless you have disabled them. You can change your cookie settings at any time but parts of our site will not function correctly without them. [Close] 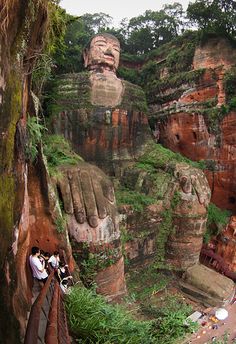 Under the terms of the new deal, UltraFlix, NanoTech’s 4K/Ultra HD network has been granted the distribution rights to the documentaries.

The series being added to UltraFlix’s library of 4KTV content include The Adventure Series with eight Bite Me films featuring virologist and explorer Dr Mike Leahy; The Natural Phenomena Series offering films on earthquakes, volcanic eruptions, tsunamis and tornadoes; The Man Made Marvels of Ancient China series, which looks at the famous Terracotta Warriors and films on mega-structures in China and Taiwan. Other documentaries include a film about a team of whale researchers who gather data on whale migration, family groupings and feeding behaviour in Antarctica waters.