Orange TV unveils LG smart TV app | Pay-TV | News | Rapid TV News
By continuing to use this site you consent to the use of cookies on your device as described in our privacy policy unless you have disabled them. You can change your cookie settings at any time but parts of our site will not function correctly without them. [Close]

Gradually moving towards its target of becoming a full multiscreen platform, Orange TV is to launch an app for LG smart TVs. 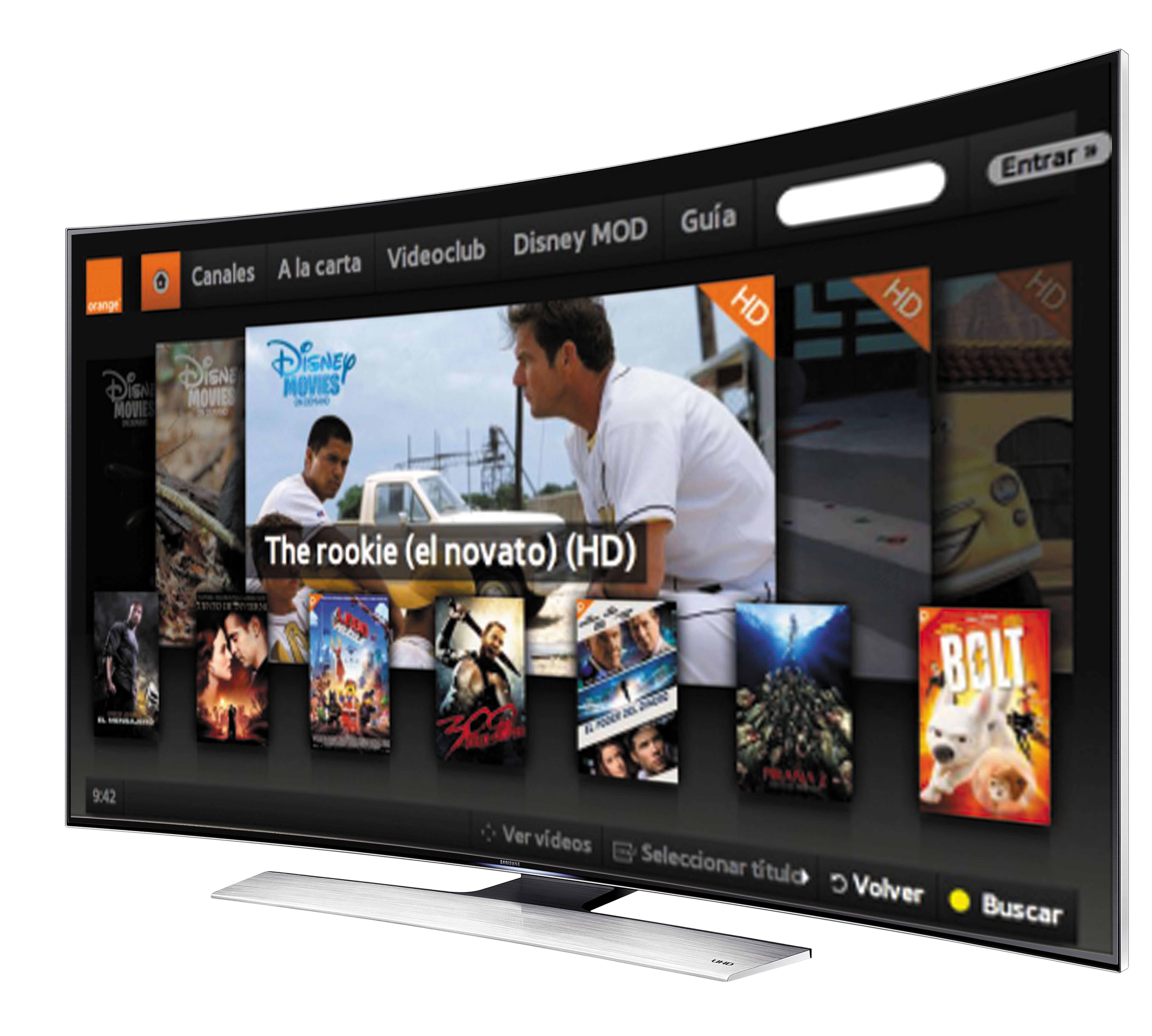 The service is already available for Samsung, Android-based and iOS smart devices.

The new app will be supported by all LG smart TVs based on webOS and the Netcast 4.5 and 4.0 platforms.

Through this app, Orange TV subs will be able to watch the complete pay-TV portfolio, including premium TV, Canal+Liga, Disney Movies and the video-on-demand (VOD) service. And depending on the content and the channel, the app will support full HD quality (1080p).

"Thanks to this agreement, LG smart TV users will enlarge the accessible content offer with the quality delivered by our TVs and the friendly use of the operative system webOS," said Miguel Ángel Fernández, marketing director at the home entertainment division in LG Spain.

With this announcement, Orange continues to expand its TV experience, having recently announced it would also offer TV everywhere services for its mobile clients.

The platform has been also been adding new channels showing music, sports and Latin entertainment (Sportmanía, 40 TV, Caracol TV) and self-produced channels such as Orange Arena, with exclusive basketball programming.

Orange TV, which has been operating in Spain since 2006 but has no more than 100,000 subs, comprises 33 networks, many of which are in HD - such as Fox, AXN, TNT, Paramount Comedy, Fox Crime, National Geographic and BBC World - a catch-up service which allows users to watch any programme on-demand 15 days after its broadcast, and a VOD library with over 600 films and series.