Swisscom launches Teleclub Play flat-rate IPTV, mobile service | IPTV | News | Rapid TV News
By continuing to use this site you consent to the use of cookies on your device as described in our privacy policy unless you have disabled them. You can change your cookie settings at any time but parts of our site will not function correctly without them. [Close]

Aiming to tap what it claims is huge demand for its on-demand and live services, Swisscom has launched Teleclub Play a new flat-rate IPTV and mobile video offering. 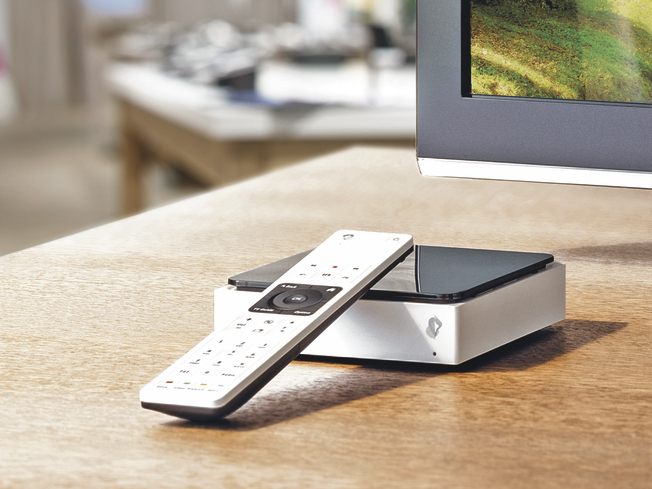 The service will offer all Swisscom TV 2.0 customers access to more than 5,000 films, TV programmes and sporting events from their home or on the move. The video library is extended continuously and will feature some 7,000 rentals by the end of 2014.

International series will include Breaking Bad, The Walking Dead, Lost and The Big C while films on offer include blockbusters and classics such as The Expendables, Gangs of New York, Silver Linings, Pulp Fiction and La Vita è Bella.   Alongside international content, Teleclub Play will also offer German and domestic productions.

"In collaboration with Teleclub, we have put together a particularly broad offering that, in addition to international blockbusters, sets itself apart with its huge selection of German-language and Swiss content," commented Swisscom head of residential customers Marc Werner. "Compared with other providers' flat rate offers, we show substantially more German-language and Swiss productions ...the selection of children's programmes is especially attractive for families, while sports fans will find an extensive and exclusive archive of sporting events. Live broadcasts of football, ice hockey and tennis matches of the current season are available just a few days later in addition to interesting sports programmes."