Mobile video to account for 65% of wireless traffic by 2019 | Second Screen | News | Rapid TV News
By continuing to use this site you consent to the use of cookies on your device as described in our privacy policy unless you have disabled them. You can change your cookie settings at any time but parts of our site will not function correctly without them. [Close]

Mobile video to account for 65% of wireless traffic by 2019

Global average mobile traffic generated per user per month will expand from 275 megabytes in 3Q 2014 to 1.85 gigabytes in 2019, with video expected to reach 65% of this within five years says an ABI Research survey. 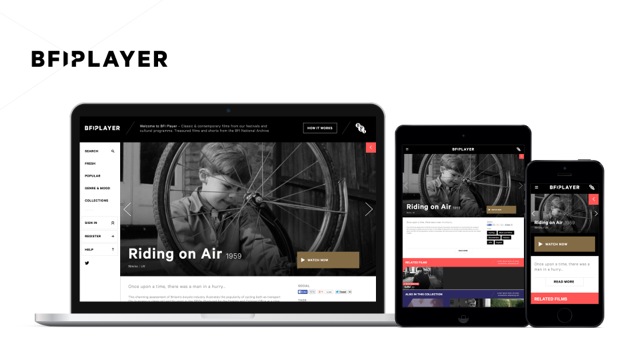 "From being an add-on, supplementary service, the mobile Internet has become an essential service to many users' lives," commented Jake Saunders, VP and 4G practice director at ABI Research. "End-users are increasing their expectations to be able to access their Facebook page and/or stream their favourite video clips or soap operas from YouTube or Youku whenever they want."

However before operators rub their hands in expectation of a cash bonanza, the analyst warns that the consumption of mobile telecom services by consumers is no longer proportional to the revenue generated for mobile operators, noting that in many countries, 4G LTE tariff plans have been introduced at the same price points as their 3G tariff plans. Moreover, given the dependency on the mobile Internet, ABI says that mobile operators are starting to realise a poor video and Internet experience could lead end-users to try out other service providers.

That said, ABI predicts that operator and data optimisation could deliver a mobile equipment savings and revenue boost of $28.7 billion. The analyst says that mobile video optimisation solution providers such as Opera's Skyfire, Citrix, and Flash Networks have been responding to mobile operator concerns with solutions offering video caching, trans-rating and transcoding technologies.

ABI observed that it was significant that there has been a flurry of mergers and acquisitions in the mobile video optimisation sector with Cisco, Opera Software, Citrix, and Ericsson all making recent acquisitions to boost their video traffic management portfolios.