Movistar readies premium series channel | OTT | News | Rapid TV News
By continuing to use this site you consent to the use of cookies on your device as described in our privacy policy unless you have disabled them. You can change your cookie settings at any time but parts of our site will not function correctly without them. [Close]

Telefónica is readying to launch its pay-TV platform Movistar TV, presenting the catalogue of its new premium video-on-demand (VOD) HD series channel, which will air before the end of the year and be available on all devices. 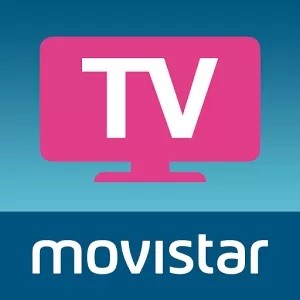 Through the new channel viewers in Spain will be able to watch top American series 24 hours before their US premieres.

Movistar Series has been a major project for Telefónica during 2014, with the telco building an up-to-date series portfolio since the beginning of the year. Some of the most eagerly anticipated productions will be initially available with subtitles and later dubbed in Spanish.

The catalogue is led by series such as Outlander, Transparent, Madam Secretary and Penny Dreadful, but will also include Better Call Saul – based on the life of lawyer Walter White six years prior to Breaking Bad – The Affair, Grace Point, Alpha House, The Tunnel, Marry Me, American Crime, The After and Red Band Society – the US version of Spain's Pulseras Rojas, currently broadcasting on Fox although not delivering the audience figures of the original version.

In addition, the pay-TV platform will deliver on-demand other successful series which have already ended their run, such as Breaking Bad, Community, Damage, Justified, Under the Dome, The Tudors, Medium, The Good Wife, The Shield, Wallander and Twin Peaks.